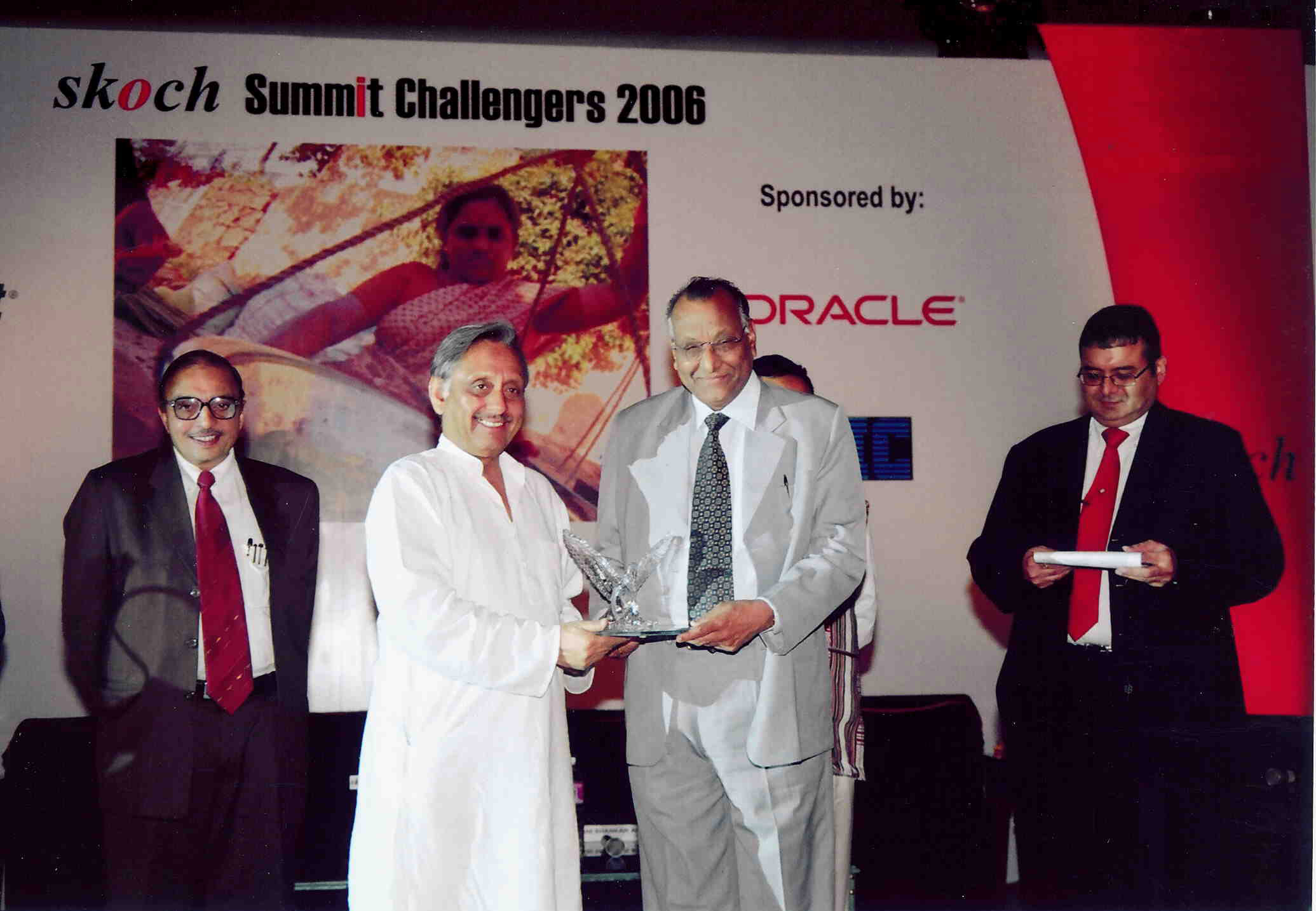 Today it has been widely recognized that information and communications technology woeuld be the key to judicial reforms in India. Dr Justice G C Bharuka has been the pioneer in the field. He had, for the first time in India, initiated the process of court computerization as a sitting judge of the Patna High Court in August 1990. After his transfer to Karnataka High Court in 1994, he undertook to introduce ICT in entire judiciary of the State of Karnataka. As a judge and later acting Chief Justice, he was able to transform his ideas and vision into reality. There was complete automation from filing of a case to grant of a certified copy. Digital production of under-trial prisoners by video-conferencing was made possible in all the three court complexes at Bangalore, which was later extended to six more districts in Karnataka. Through the Karnataka website, cause lists of High Court was made available online for the first time in the country. His efforts showed positive results in betterment of the state justice delivery system. The system created by him has subsequently been adopted in different states. In 2004, accepting the Karnataka system as a role model, the union cabinet, on the recommendations of the Chief Justice of India, formed an e-Committee appointing Justice Bharuka as its Chairman. The e-Committee has prepared a National Policy and Action Plan for ICT enablement of the Indian judiciary, which is now under implementation under the guidance and close supervision of Dr Justice Bharuka. We also acknowledge the contribution of Mr C L M Reddy of NIC in making this entire implementation possible.