Skoch Challenger Awards, instituted in 2003, salute people, projects and institutions that went the extra mile to make India a better nation. Skoch Challenger Awards – the highest independently instituted civilian honours – have been conferred, the mighty and the ordinary have shared this platform for their extraordinary achievements in contributing to the society.

The Skoch Challenger Awards cover the best of efforts in the area of digital, financial and social inclusion. They encompass the best of governance, look at excellence in academics, change management, inclusive growth, citizen services delivery, capacity building, empowerment and other such softer issues that get normally lost in the glamour and the glitz of industry-sponsored or advertising focused jamborees. 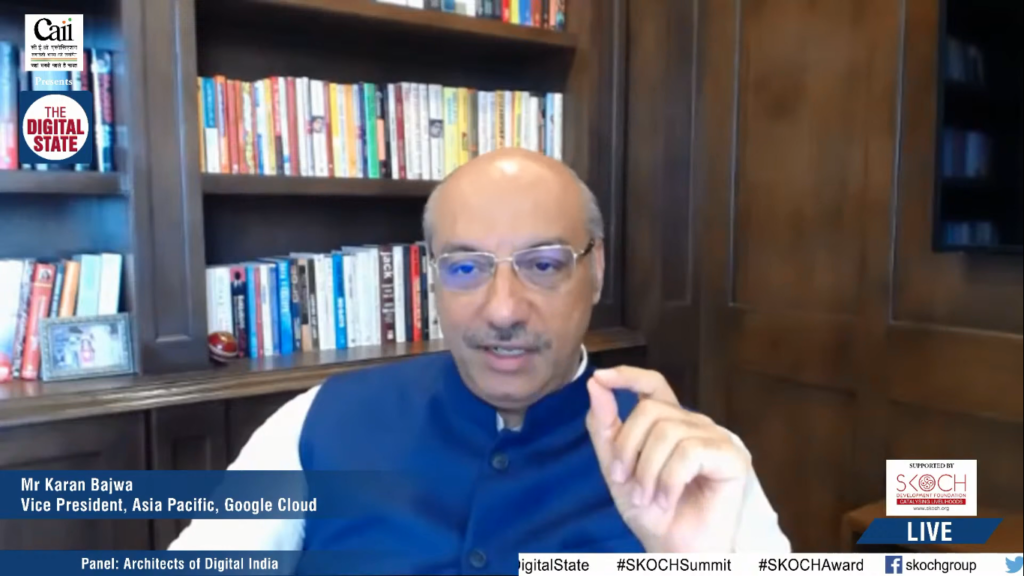 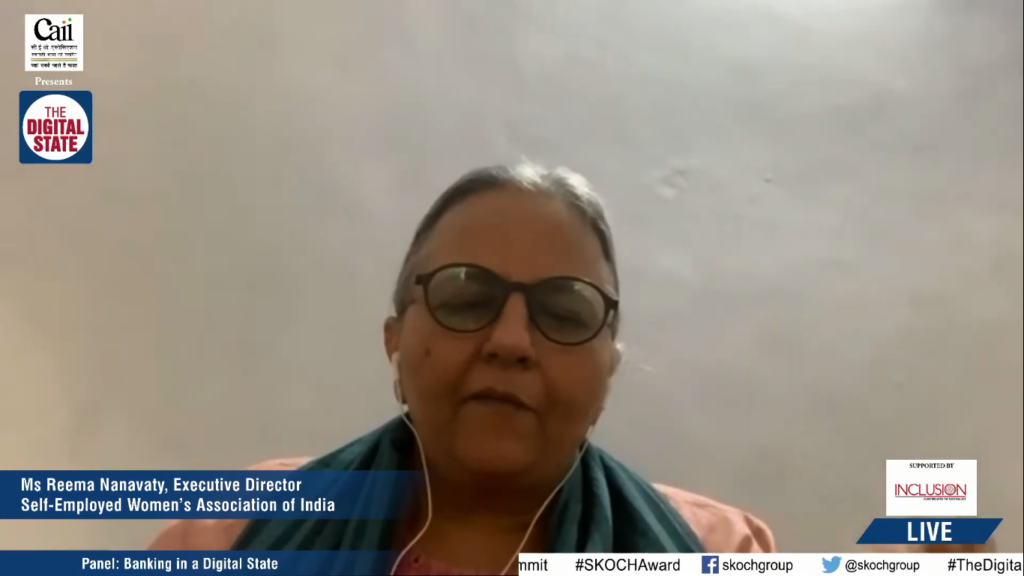 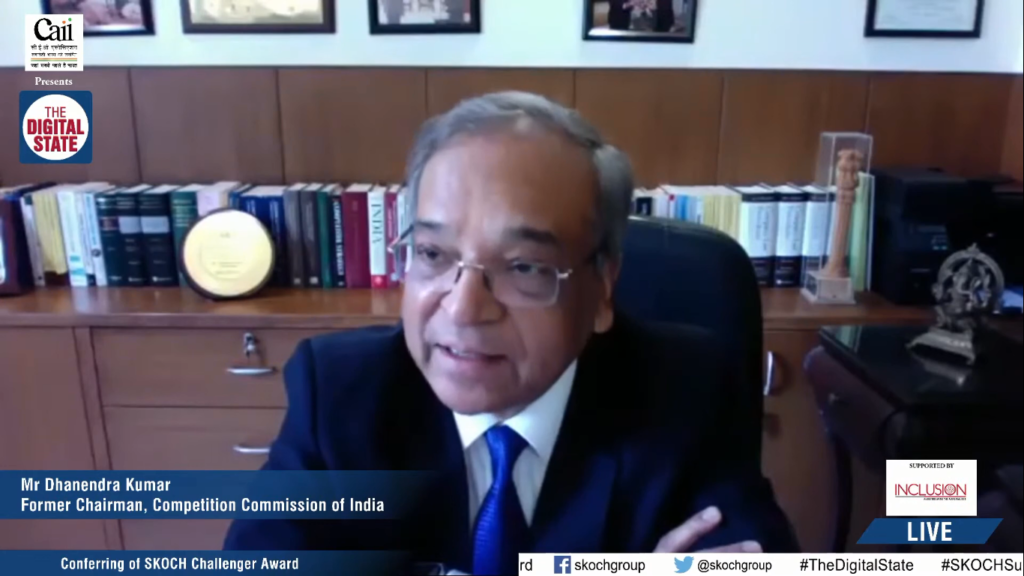 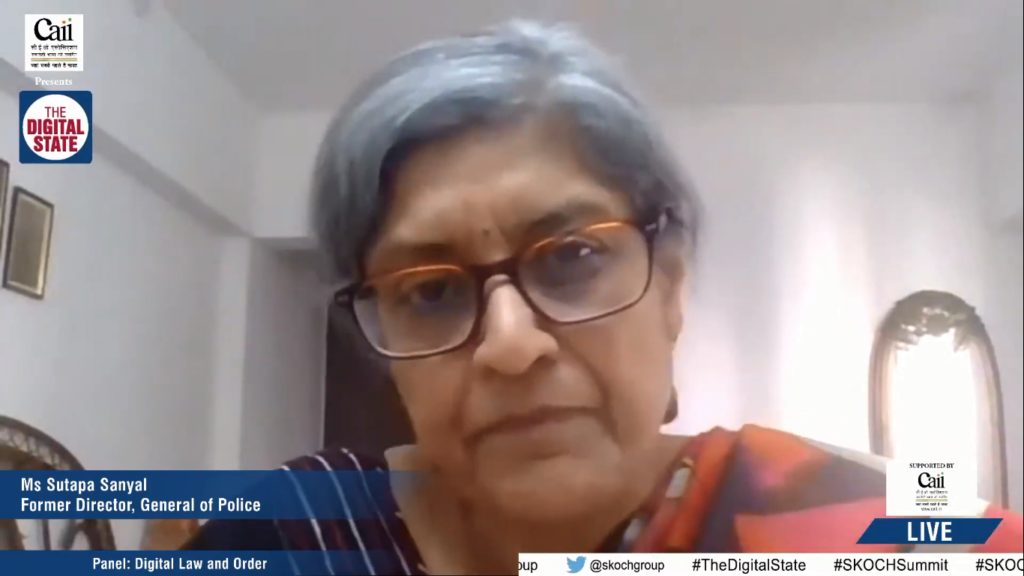