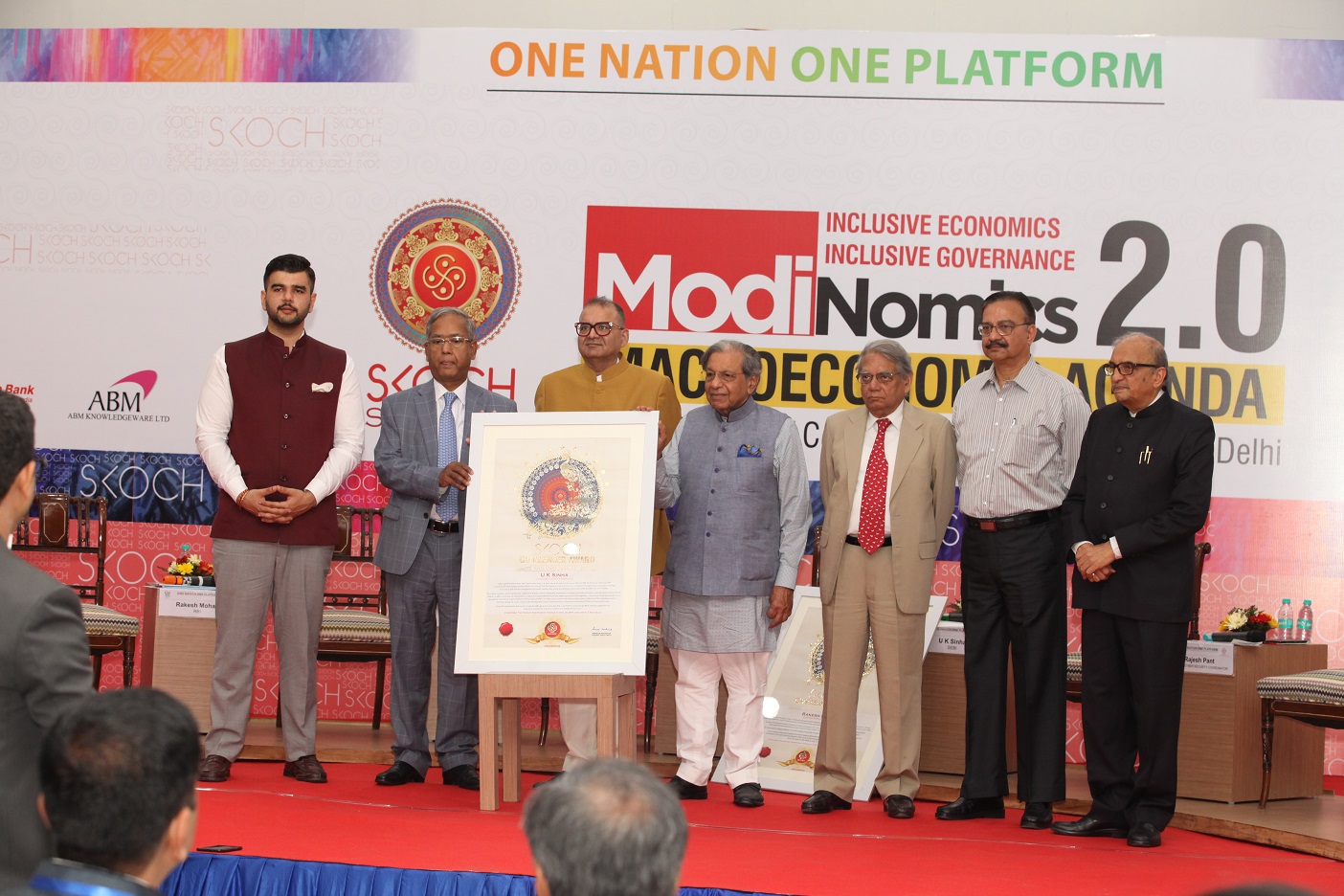 Indian capital markets never had it better than when U K Sinha was at the helm of the corner office at SEBI. His tenure as Chairman, SEBI is marked by the wide ranging market reforms. He ensured that the regulator shifts its focus from surveillance to supervisory. In regulatory changes, his tenure at SEBI saw the strengthening of insider trading rules, listing and delisting norms and a widened definition of an insider.

The market regulator, which had become a beehive of activity under his leadership, expanded its territory as a market developer, reworked and re-examined the SEBI Act to effect more than 50 amendments—a bold and unprecedented move that added dynamism to the regulator—cleaned up the primary markets and opened the Institutional Trading Platform (ITP) for listing of SMEs. The SME success story in the Indian market today is reflective of the regulatory support—all Sinha’s doing. He is also credited with allowing Real Estate Investment Trusts, Infrastructure Investment Trusts and municipal bonds.

Given his commitment and passion to see the SMEs grow, he is now heading a committee constituted by RBI to making suggestions for long-term solutions for economic and financial stability of the sector.