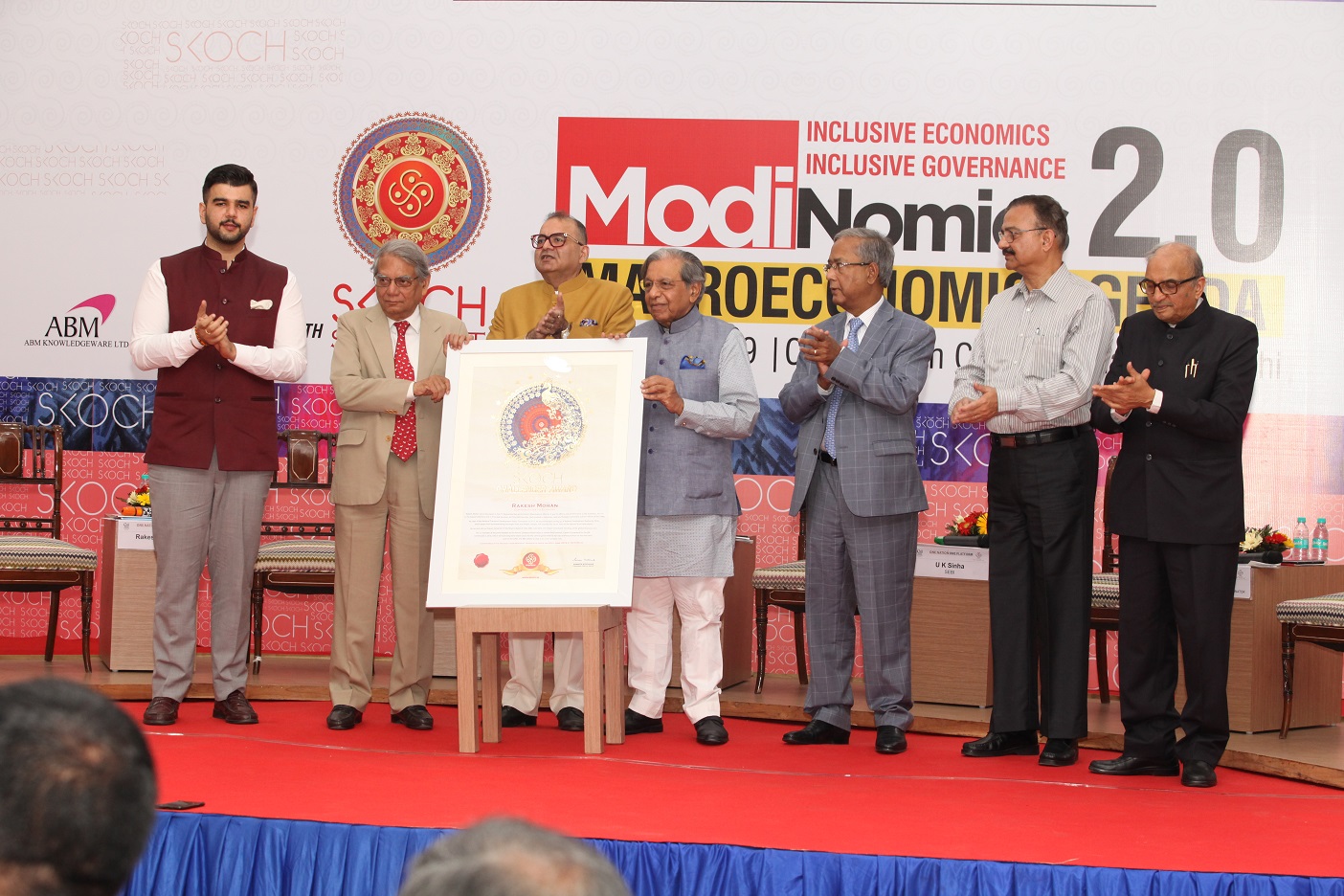 Rakesh Mohan was a key player in the P V Narasimha Rao government’s liberalisation reforms. It was his efforts and perseverance as the Economic Adviser in the Industry Ministry and as Principal Secretary to Prime Minister Rao, that resulted in industrial, trade and foreign investment policies reform of the 1990s.

As chair of the National Transport Development Policy Committee in 2017, he recommended setting up of Railway Development Authority (RDA), which apart from recommending passenger fares and freight charges, will regulate the sector that will be opened to private players.

His second stint as Deputy Governor of the Reserve Bank of India (RBI) coincided with India’s remarkable handling of the global financial crisis.

He is a member of the panel headed by the former Governor Bimal Jalan to review the Economic Capital Framework for the RBI, constituted in 2018, which will have long-term implications for the central government’s non-tax revenue position on the one hand and on the other, the RBI’s ability to step in to cover systemic risks.