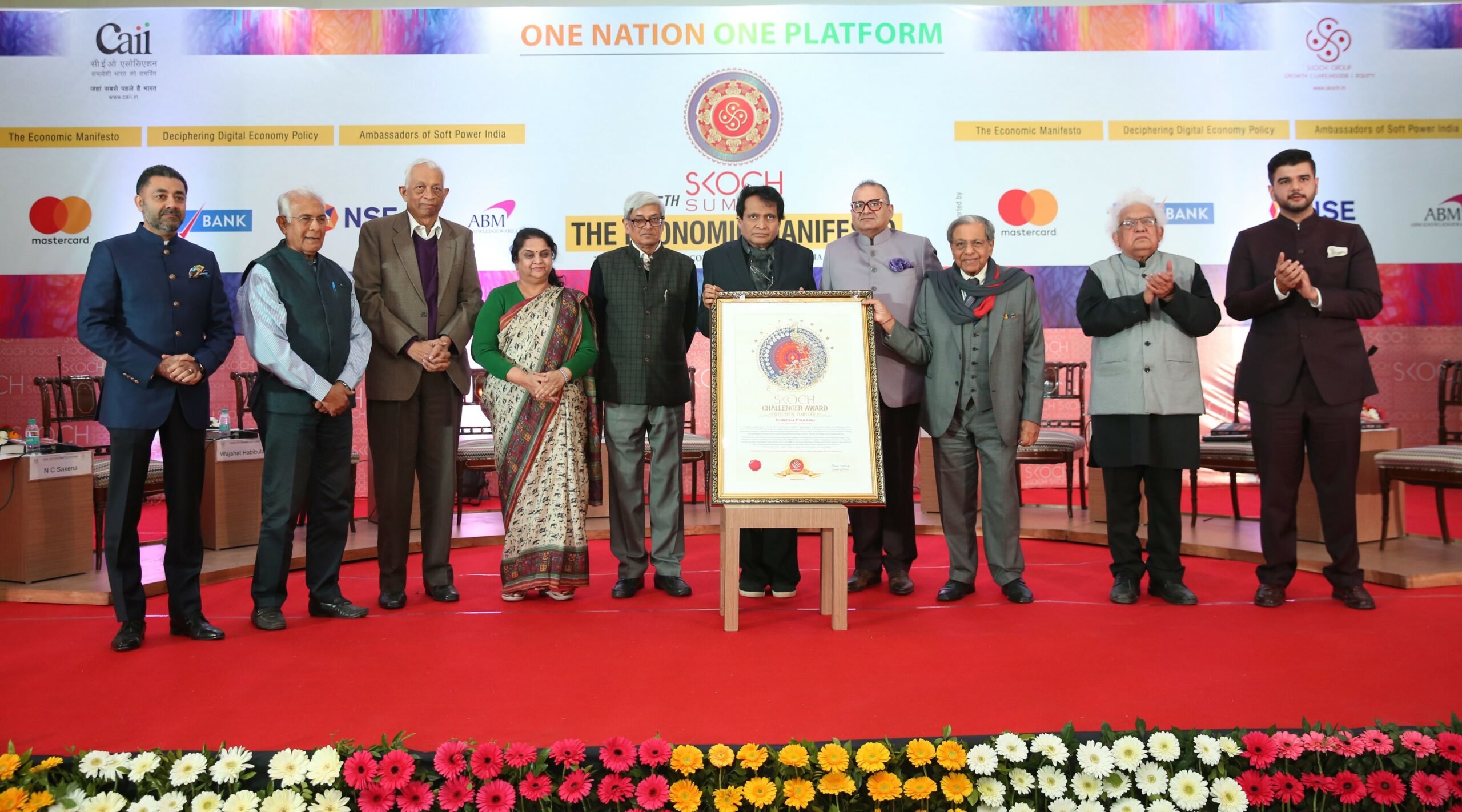 Suresh Prabhu is a steady reformer that the nation needs. During the Atal Bihari Vajpayee government, he was the architect of the Indian power sector reforms. His Electricity Act, 2003 opened significant opportunities for the private players. As Minister of Railways under the Narendra Modi Government, he presented a pragmatic budget doing away with populism and started reform process for IRCTC and catering services.

He also oversaw the scrapping of the Rail Budget putting an end to a populist 92-year old exercise that resulted in stress for the railways due to attached populism.

He has led India as the Sherpa of G20 summits presenting nation’s progress and highlighting its achievements on the international stage. As the Minister for Commerce and Industry, he has overseen serious reforms in ‘Ease of Doing Business’ as India’s rank jumped 23 places to 77, among 190 countries surveyed, in World Bank’s Doing Business 2019 survey. With his impressive performance, India became the only country to rank among the Top-10 improvers for the second consecutive year and is now within striking distance of breaking into to the Top-50. A reformer and a thinker – Suresh Prabhu is a person who works on policy and not on politics.