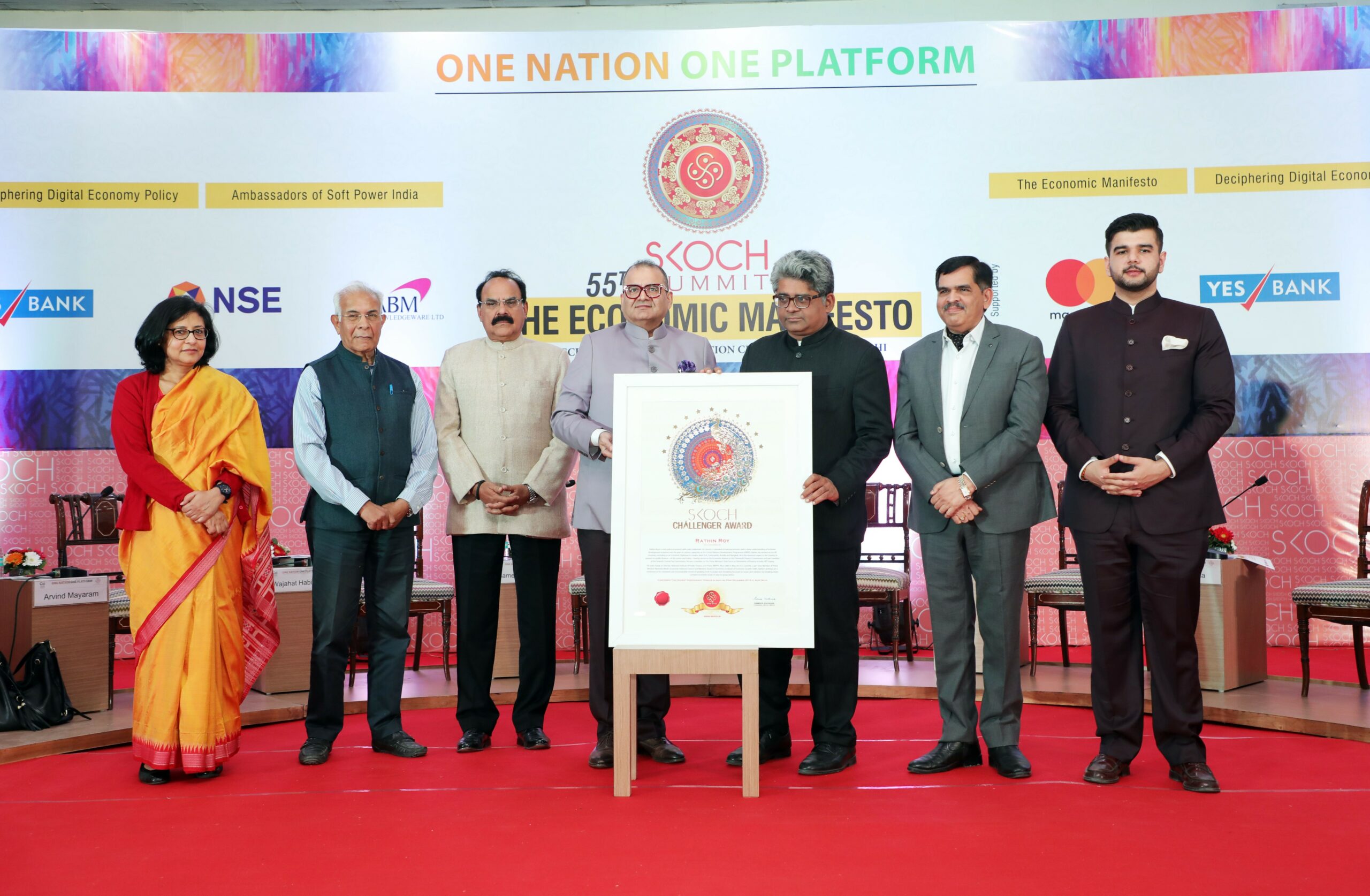 Rathin Roy is a rare policy economist with solid credentials. He blends a command of macroeconomics with a deep understanding of inclusive development acquired over the years in various capacities at the United Nations Development Programme (UNDP). Rathin has worked across 80 countries, including as an Economic Diplomat in London, New York, Kathmandu, Brasilla and Bangkok. He is the foremost expert in the country at present on public finance—of the centre and states—having served as the Economic Advisor to the Thirteenth Finance Commission and part-member of the Seventh Central Pay Commission. He was a member on the Prime Minister’s Task Force on Elimination of Poverty in India, NITI Aayog.

He took charge as Director, National Institute of Public Finance and Policy (NIPFP), New Delhi in May 2013; is currently a part-time Member of Prime Minister Narendra Modi’s Economic Advisory Council and Member, Board of Governors, Institute of Economic Growth, Delhi. Rathin’s writings are a testimony to his consistent and incomparable record of speaking truth to power and remaining focussed on issues and solutions by breaking down complex economic issues in easy-to-grasp advice.