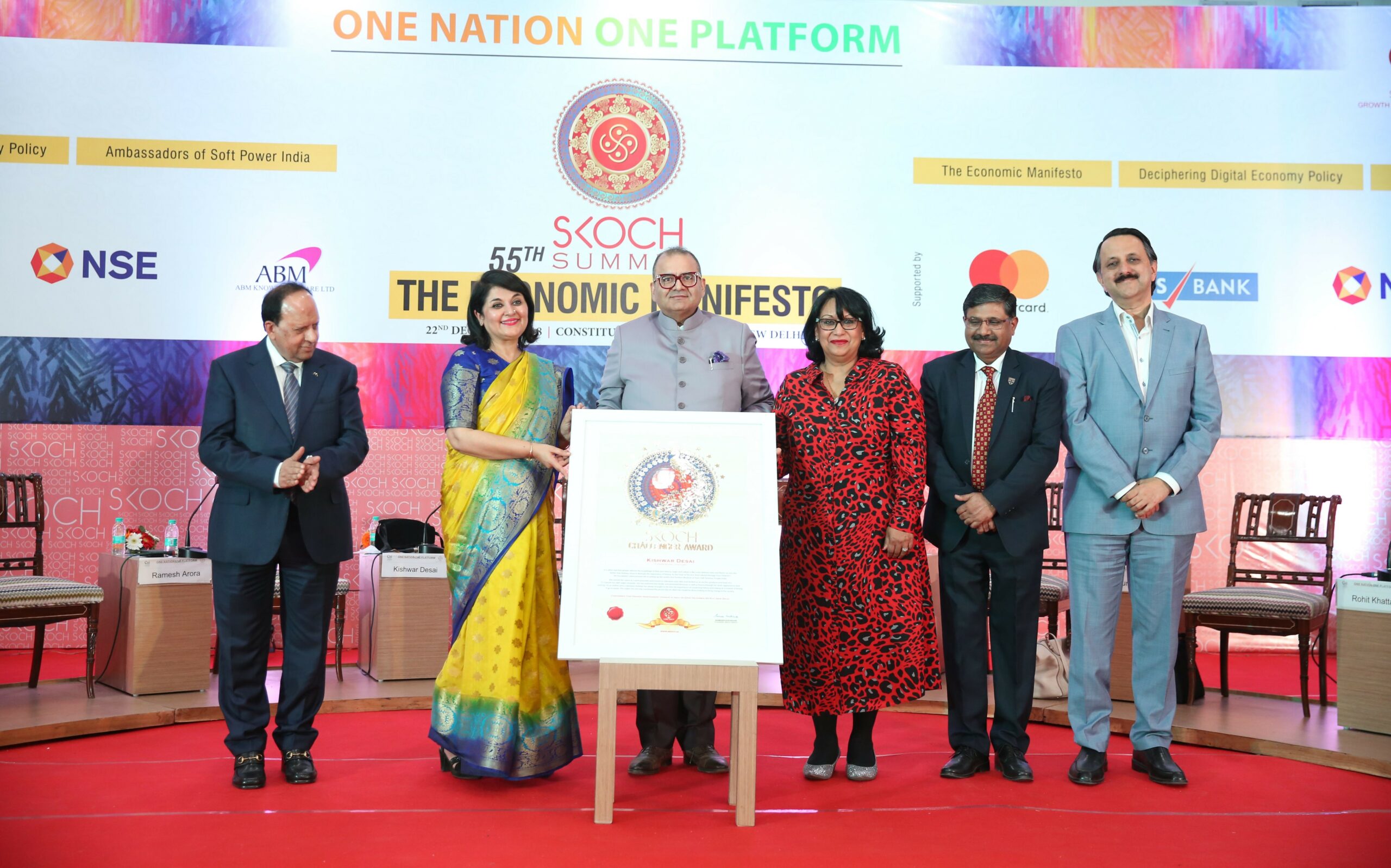 It is often said that people without the knowledge of their past history, origin and culture is like a tree without roots and there’s no one else better than Kishwar Desai to illustrate the importance of history. As the Chair of The Arts And Cultural Heritage Trust (TAACHT) she has played a phenomenal role in setting up the world’s first Partition Museum at Town Hall, Amritsar, Punjab, India. She started her career as a print journalist and moved on television soon after and worked as an anchor, producer and head of a TV channel too with major networks.