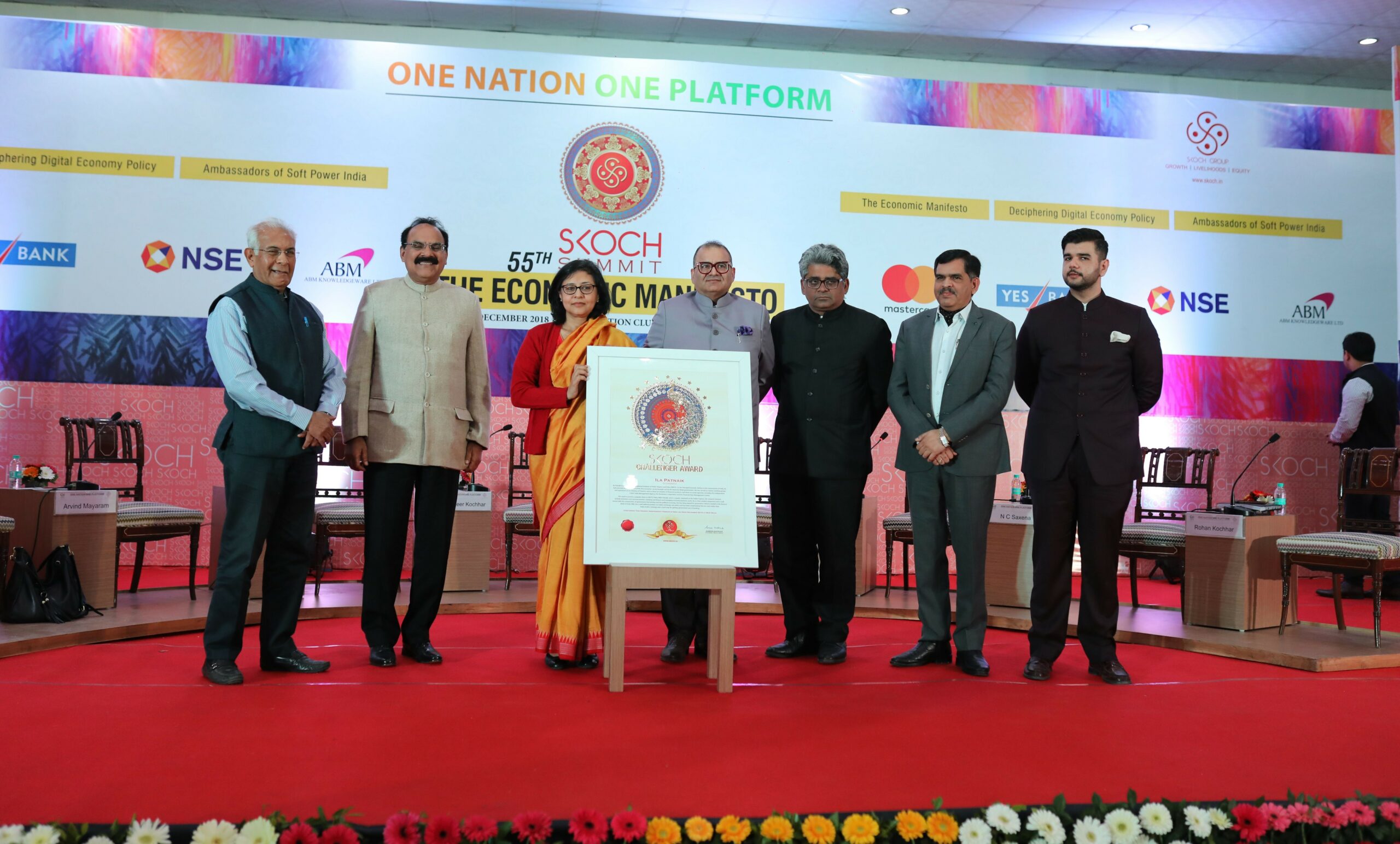 Ila Patnaik is a Professor at the National Institute of Public Finance and Policy (NIPFP). As the Principal Economic Advisor to the Government of India, Ila had overseen the preparation of the first economic survey brought out by the Narendra Modi government. She has served on various working groups and task forces of the Ministry of Finance, such as those on taxation of financial products, and those to create agencies, including the independent Public Debt Management Agency, the Resolution Corporation and the Financial Data Management Centre. She used to present a popular show on NDTV, ‘Policy With Patnaik’, and is a regular columnist at the Indian Express. Her research interests include monetary and macroeconomics, banking and finance and emerging economy business cycles. Ila is a free-markets proponent and is well-versed with the complexities of government functioning and the political economy. She has long argued for governance reforms needed at the Reserve Bank of India (RBI), has a well-defined position on India’s exchange rate policy and has been emphasising that we must realise that India needs a strategy and a road-map for getting government out of banking.