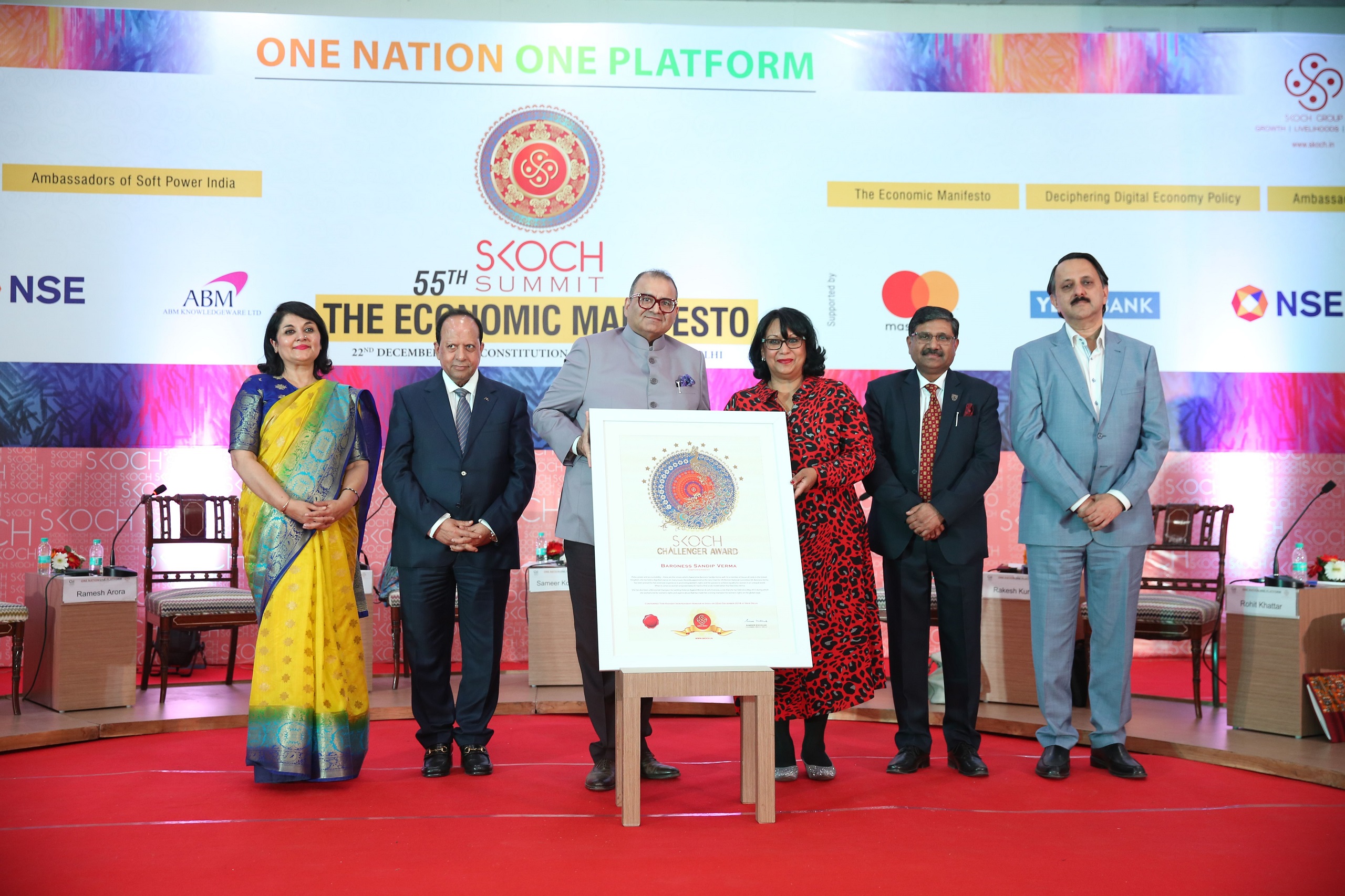 Poise, power and accountability – these are the virtues which characterise Baroness Sandip Verma well. As a member of House of Lords in the United Kingdom, she has held a dignified stance on many issues. Recently appointed as the new Chair for UN Women National Committee UK, Baroness Verma has been praised for her extensive experience in promoting women’s rights and her passion to achieve equality for women in an unequal world. When it comes to women empowerment, it’s hard to find a role model better than Baroness Verma. She has also been a Ministerial Champion for tackling Violence Against Women & Girls Overseas, a role that she has held since May 2015 during which she worked a lot for women’s rights and against abuse that has made her a strong champion for women’s rights on the global stage.