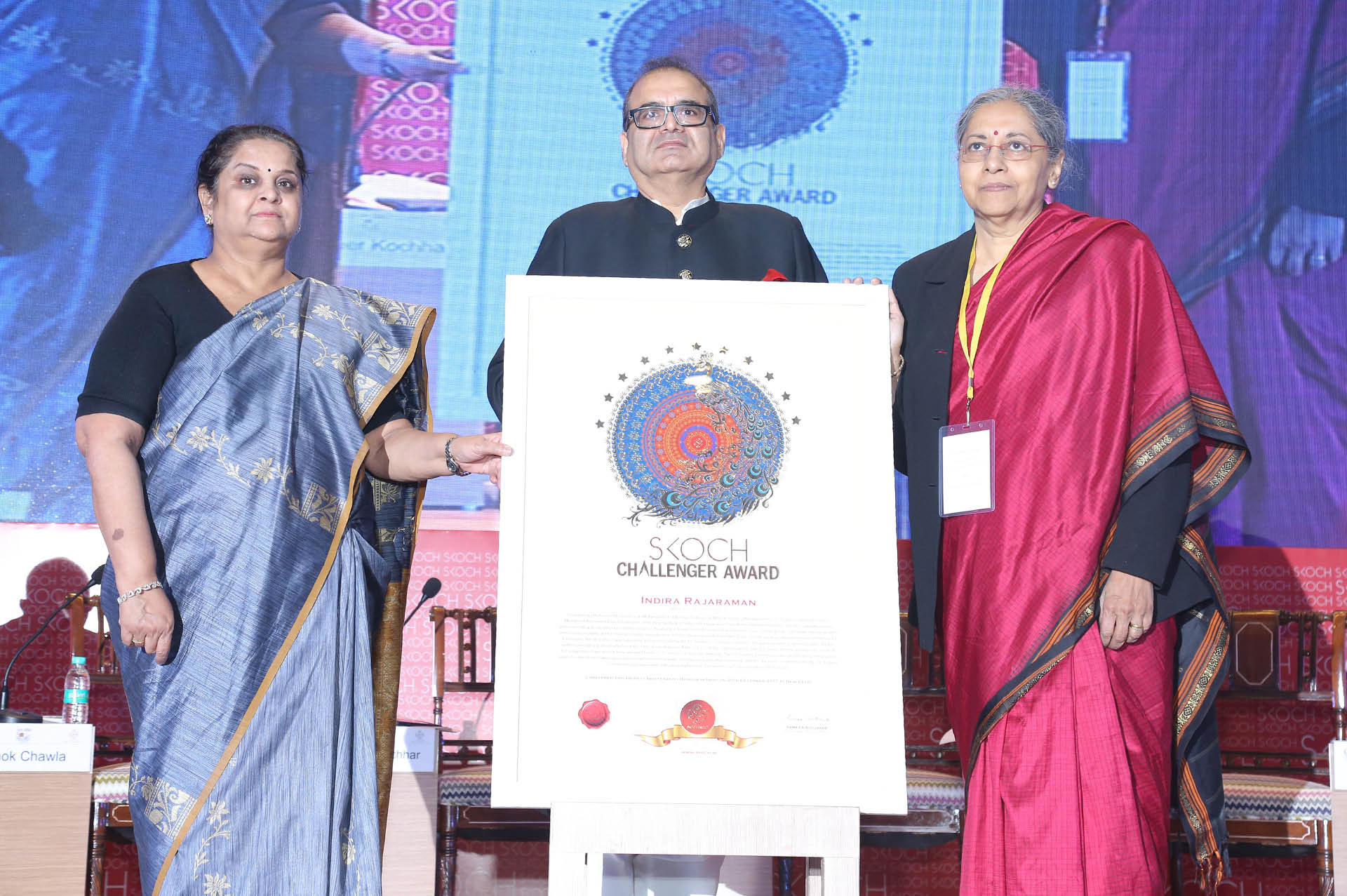 From being a Professor of Economics at IIM Bangalore to RBI Chair Professor at NIPFP to being a Member of the 13th Finance Commission and a Member of the Central Board of Directors of the Reserve Bank of India, Indira Rajaraman has left her indelible footprints on India’s macroeconomic policy including development economics issues in fiscal policy, formal and information financial institutions, exchange rates and trade. She has written extensively on public debt in macroeconomic management and has also propounded the idea of agri-income tax as an alternate source of revenue for Panchayats. The idea of GST was supported and incentivised by the 13th Finance Commission of which she was a member. In recent months, she has written perceptively about which exactly of the design features of the GST as initially implemented in July 2017 have carried a growth cost. Some of her suggestions have already been adopted by the GST Council in its last two meetings. The 13th Finance Commission also introduced incentivisation grants to states to introduce governance improvements in water management and other functional spheres. The terms of reference for the 15th Finance Commission just appointed, indicate acceptance of the need for such incentivisation mechanisms.