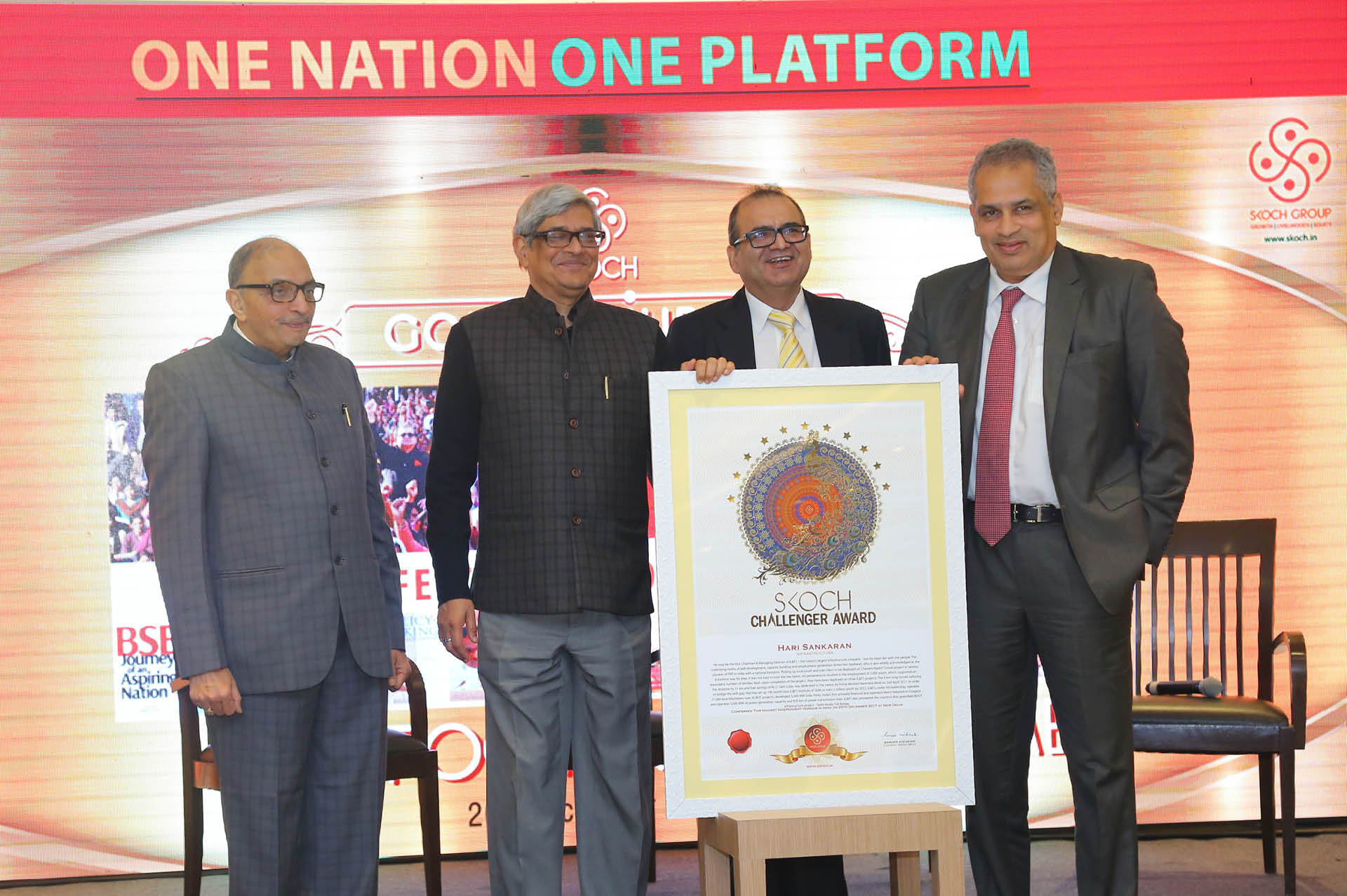 He may be the Vice Chairman & Managing Director of IL&FS – the nation’s largest infrastructure company – but his heart lies with the people. The underlying motto of skill development, capacity building and employment generation drives Hari Sankaran, who is also widely acknowledged as the pioneer of PPP in India with a national footprint. Picking up local youth and train them to be deployed on Chenani-Nashri Tunnel project in Jammu & Kashmir was his idea. It was not easy to train the raw talent. His perseverance resulted in the employment of 2,000 youth, which supported an equivalent number of families. Best, upon completion of the project, they have been deployed on other IL&FS projects. The 9-km long tunnel reducing the distance by 31 km and fuel savings of Rs 27 lakh a day, was dedicated to the nation by Prime Minister Narendra Modi on 2nd April 2017. In order to bridge the skill-gap, Hari has set up 100 world-class IL&FS Institute of Skills to train 2 million youth by 2022. IL&FS, under his leadership, operates 11,000 lane-kilometers over 30 BOT projects, developed 5,000 MW Solar Parks, India’s first privately financed and operated Metro Network in Gurgaon and operates 3,000 MW of power generation capacity and 830 km of power transmission lines. IL&FS also pioneered the country’s first greenfield BOOT infrastructure project – Delhi-Noida Toll Bridge.