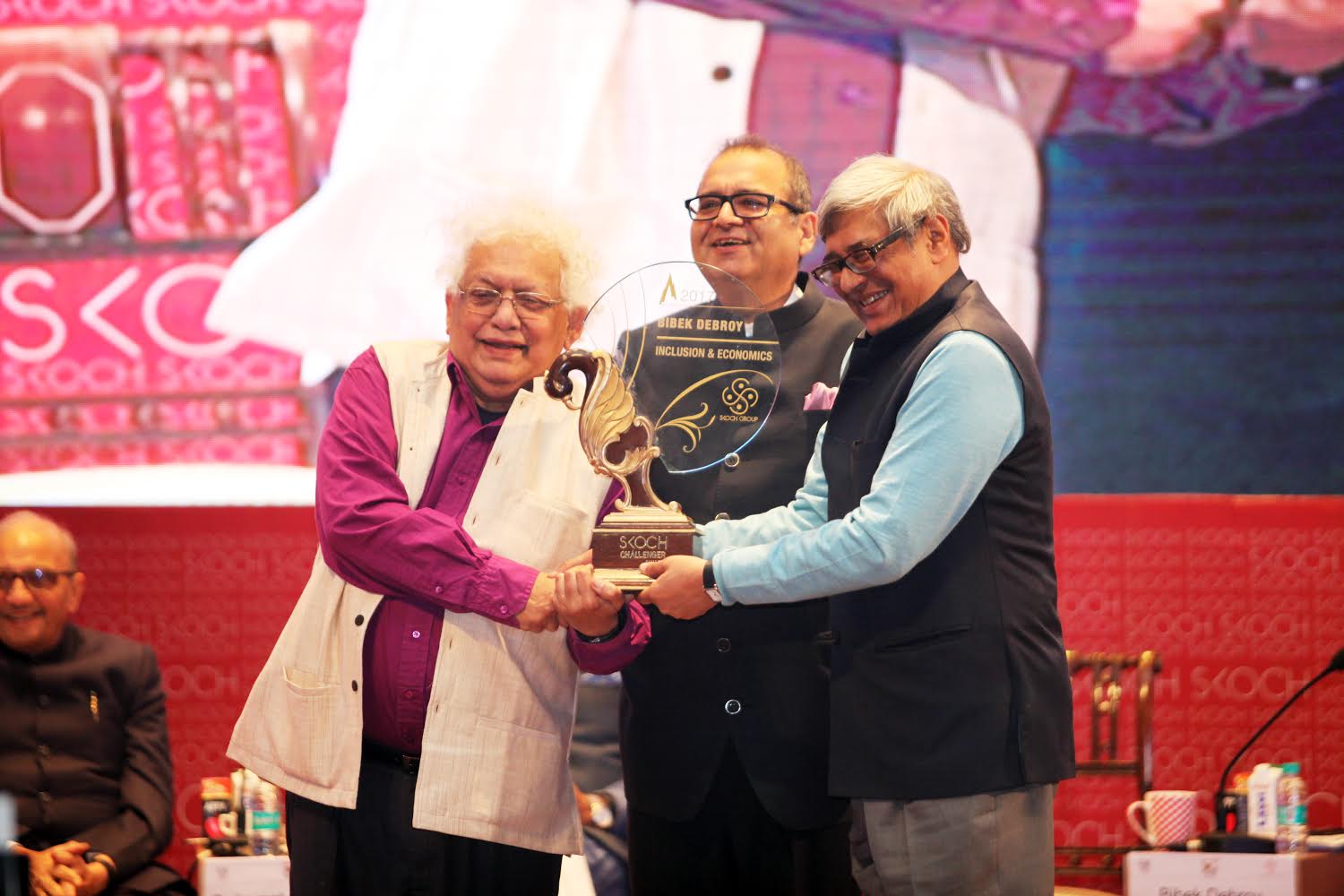 Bibek Debroy is the rare Economist with a heart. Drawing evidence-based conclusions with a teacher like clarity of thought, he has been able to bring a felt-needs perspective to his work that spans across large areas of economics, reforms and governance. As a scholar and an academic, he has published 100-books over and above his translations of great Sanskrit epics. He believes in taking inputs based on felt-needs and is someone who has the last person in the que, in sight. This has also reflected in his recommendations for Railway reform, where he chose to leave the ivory tower and travel along the track to interact with station masters, officers, operational staff and railway employees alike to understand their perspectives. What sets Bibek apart is his deep understanding of issues that are faced by the nation across centre and states, coupled with his academic expertise, which have enabled him to unleash widespread reforms across areas of legal, labour and rural development in various states including Rajasthan, Jharkhand and Jammu & Kashmir. A firm believer in inclusive growth and the most appropriate choice for Chairman of the Economic Advisory Council to the Prime Minister, Bibek’s own thinking is completely aligned with the idea of ModiNomics – Inclusive Economics, Inclusive Governance.