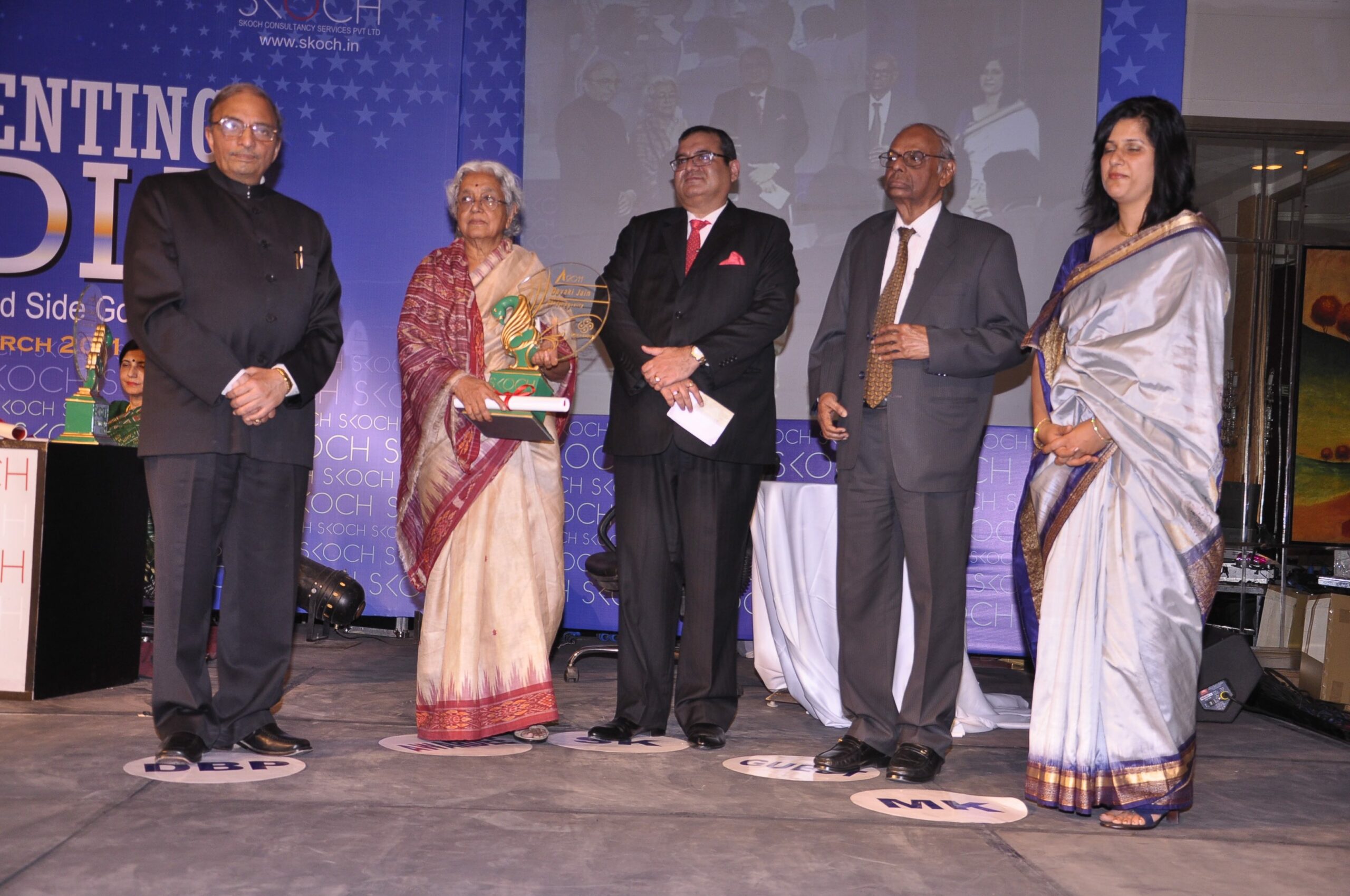 Devaki Jain was born in Mysore and studied at Oxford University; she taught at Delhi University during her early years. She is a development economist and activist on gender issues. She has been a member of many policy task forces and working groups with the Government of India to establish programmes for women’s economic empowerment. As a women’s rights activist, she was one of the founding members of Development Alternatives for Women of a New Era (DAWN) and the Indian Association of Women’s Studies (IAWS). She was one of two women who were awarded the Bradford Morse Memorial Award by the United Nations for promoting the advancement of women for over 20 years.