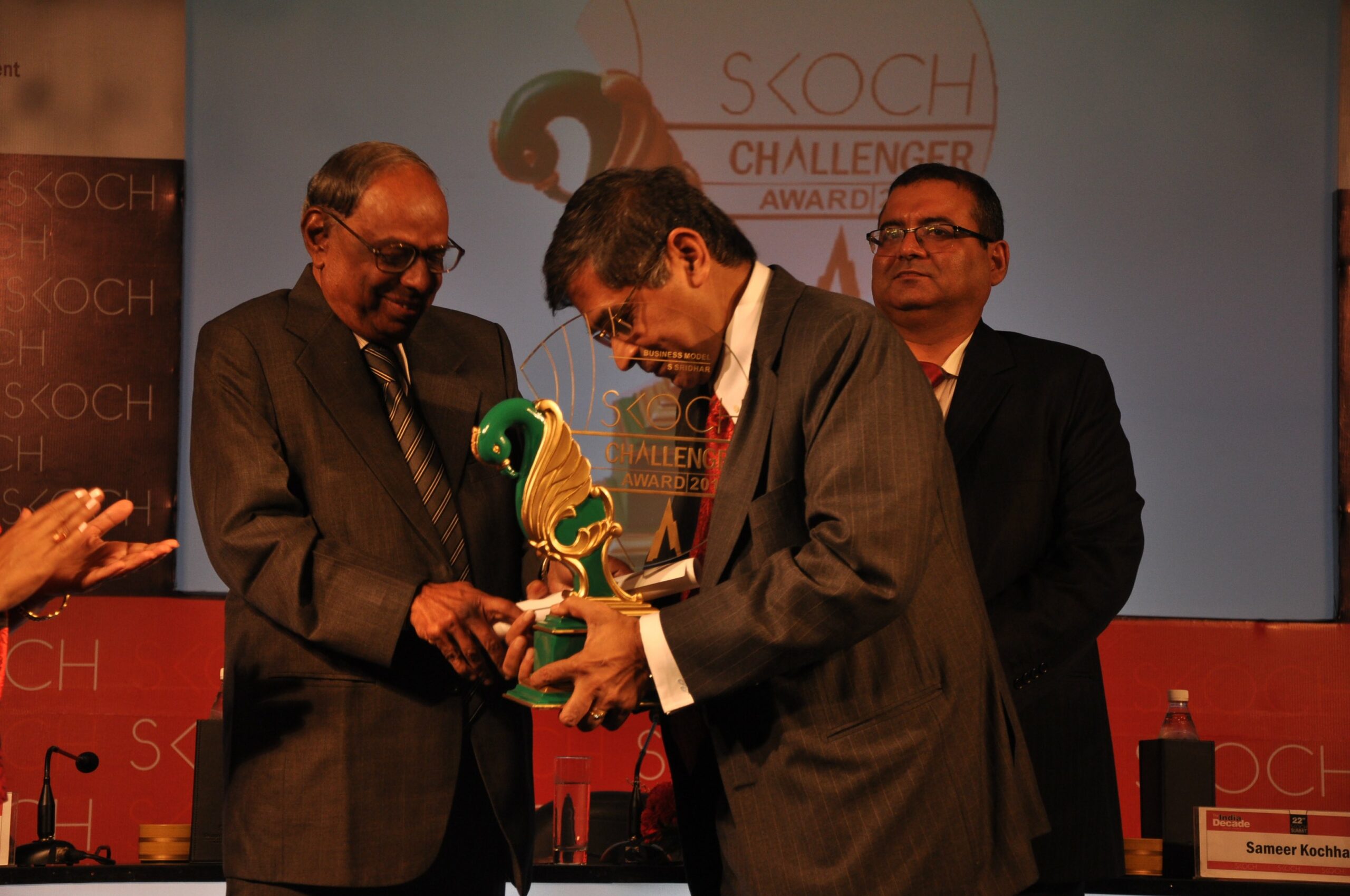 Mr S Sridhar, as head of Central Bank of India is seeking to transform it into a techno-savvy, a market-responsive, customer-oriented, expertise laden, and problem-solving institution. Under his leadership the bank has launched what is called “Operation Rejuvenation”, which involves enhancing the capability of its employees, upgrading its branches to give them a new look, and also in terms of processes and products that it is offering to its customers. This is an agenda that only reflects how open to innovation Mr Sridhar is. In fact, it was this innovation that was evident when Mr Sridhar launched the rural housing microfinance at the National Housing bank, introducing for the first time a concept, where the housing loan was bundled with another loan for undertaking a commercial activity. Mr Sridhar is also instrumental in launching the reverse-mortgage scheme — a loan product, which allowed senior citizens to receive monthly income from their homes even as they continued to occupy it. He has displayed rare sensitivity for the under-served senior citizen community and developed an innovative bridge between the banking system and the senior citizens. Team Skoch visited Chennai, interacted with beneficiaries and documented the outcomes.