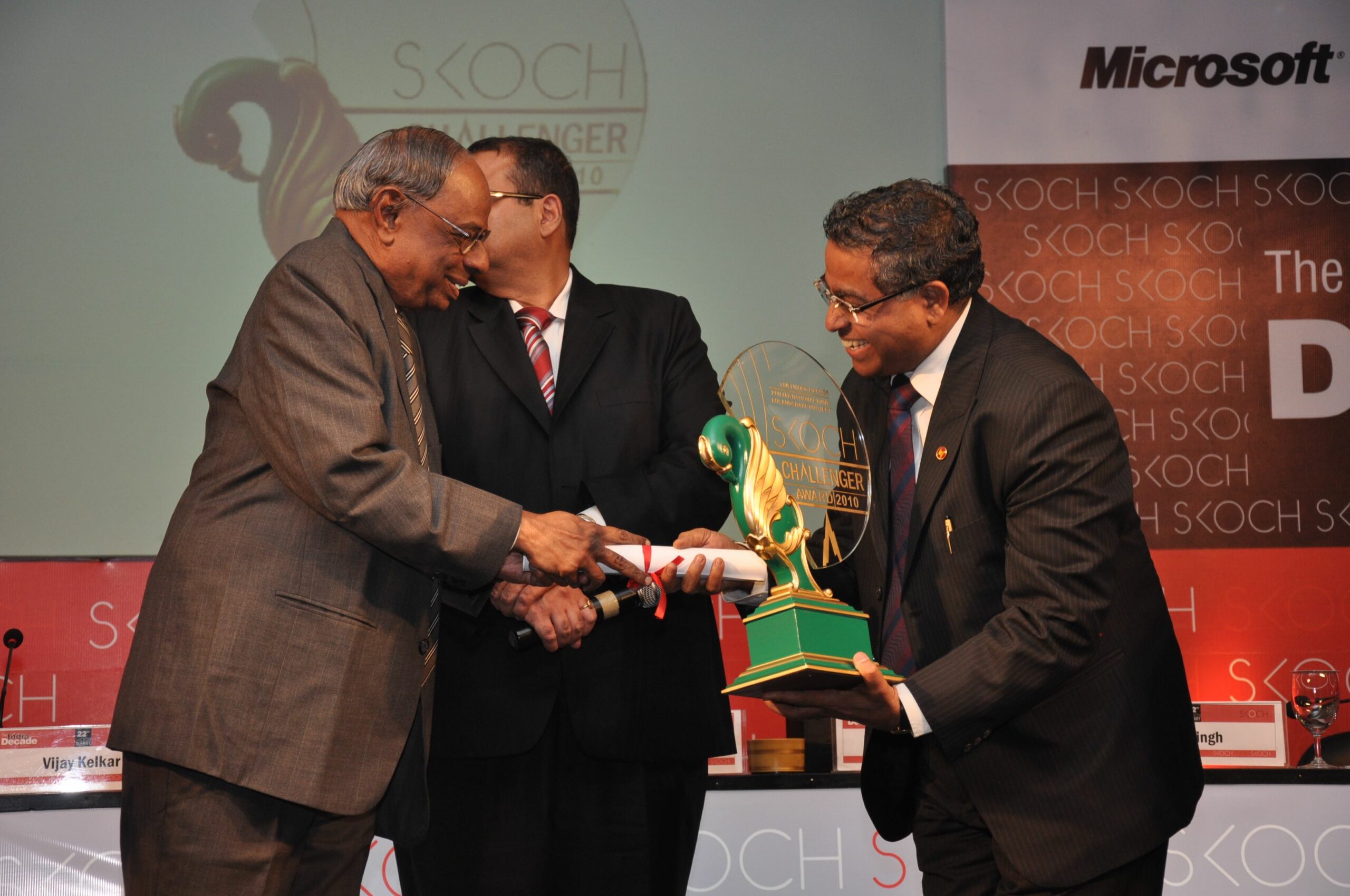 It is not often that a commercial bank joins hands with a state-owned company to execute a sustainable and progressive cooperative structure at the grassroots level. But this is exactly what Punjab National Bank did when it associated itself with Mother Dairy to launch a project for milk producers in Bulandshahr district of Uttar Pradesh. The project, which streamlined the process of milk procurement and eliminated private players, including moneylenders, from the chain, sees money being directly credited into the accounts of the primary milk producers through Business Correspondents. Today, rural milk producers own and command the resources to develop their dairy business, with project having expanded to 70 villages, with financial assistance totalling 15.2 million rupees being extended to over 95 per cent of the eligible milk producers in the area. Team Skoch recently visited Bulandshahr, interacted with the beneficiaries and documented the outcomes.