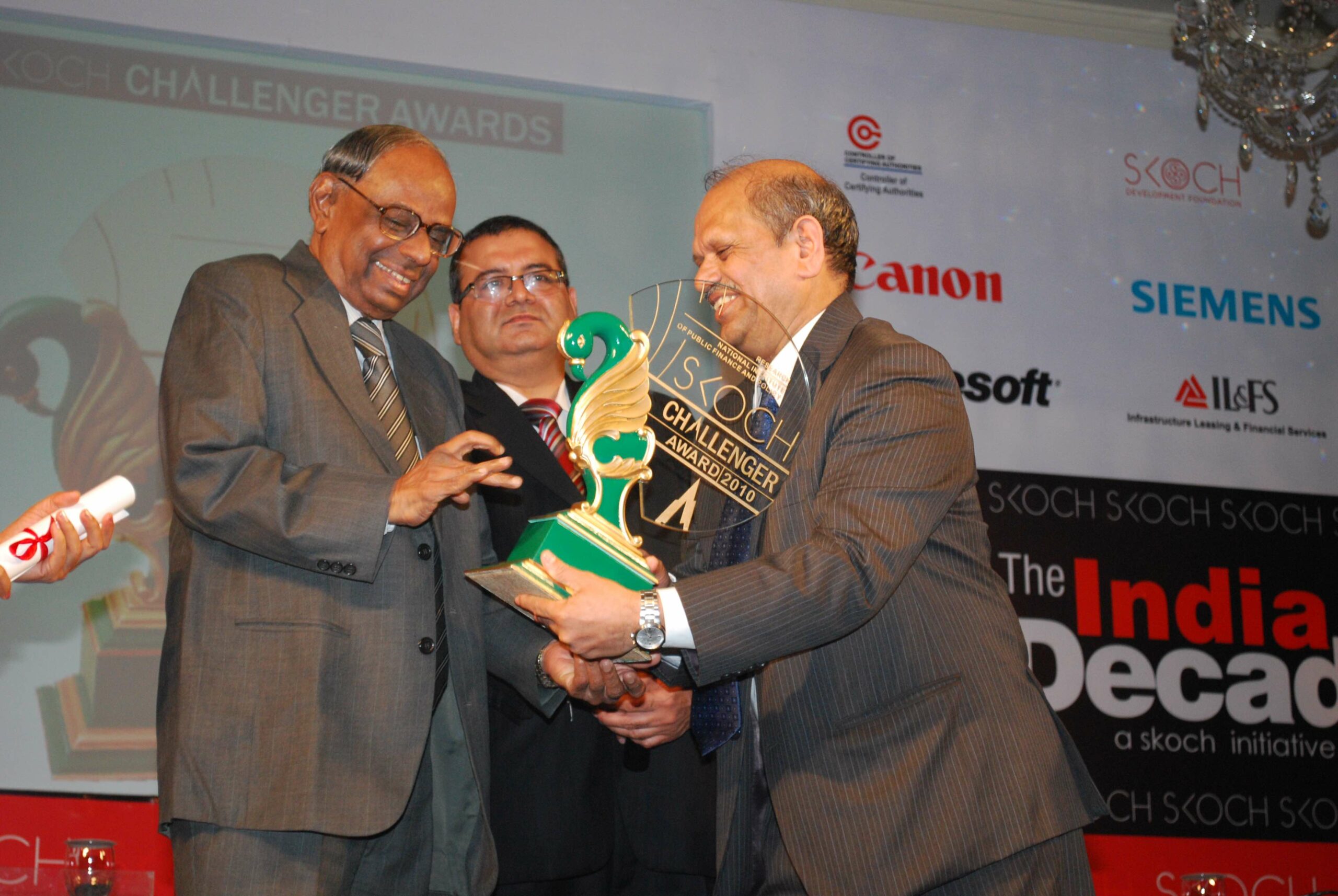 Policy reform is critically about the life of the mind. Ideas spring up through visionaries, are brought into the mainstream policy discourse through intellectuals and the press, which sets the stage for decisions by politicians and implementation by civil servants. The public battleground of ideas is an essential feature of democracy: competing visions are debated and the consensus is forged. Intellectuals at think tanks have to dispassionately analyze problems, be guided by the evidence and not by emotions, look at the international evidence, and speak about where India should be going. National Institute of Public Finance and Policy– NIPFP – has been an outstanding think tank, in marrying the world of the mind with the world of policy reform. Working in close partnership with Ministry of Finance, the NIPFP has displayed intellectual leadership in areas such as taxation, broader macroeconomic and financial sector policy.