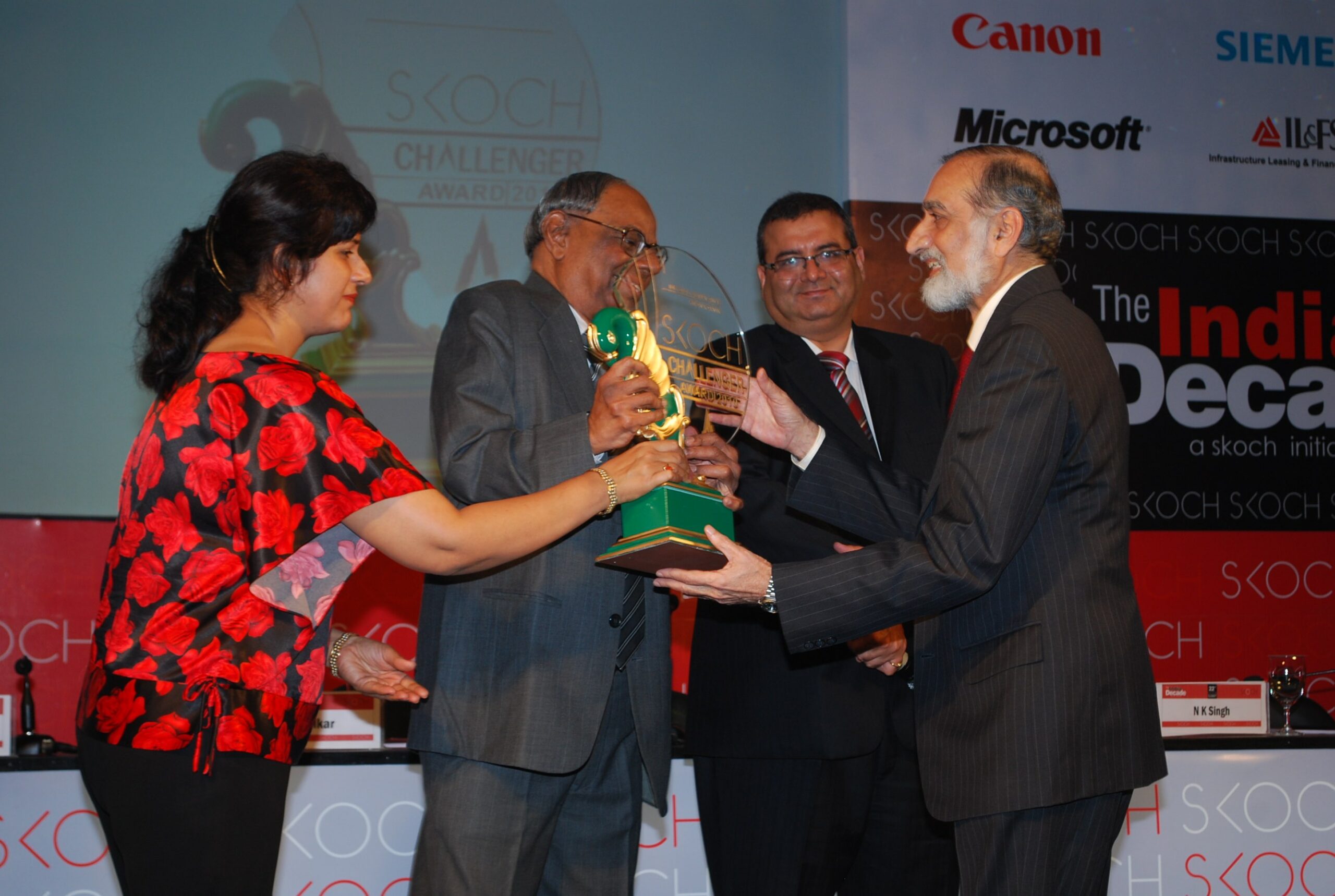 Mr Kiran Karnik is a prominent figure when it comes to the Indian outsourcing industry. Formerly president of NASSCOM (National Association of Software and Services Companies), Mr Karnik was recently selected as one of the board members as well as Chairman of Satyam Computer Services after the government disbanded the erstwhile Satyam board. He has been instrumental in turning the company around from bankruptcy and finding a suitable match in TechMahindra. He steered Satyam out of crisis, securing jobs of more than 50,000 employees, ensuring business continuity, service and sustainability for customers, while re-instating shareholder value. While in his earlier incarnation, he positioned India prominently for its software expertise, this time around, Mr Karnik has put Indian management expertise in resolving corporate crisis into the global hall of fame.