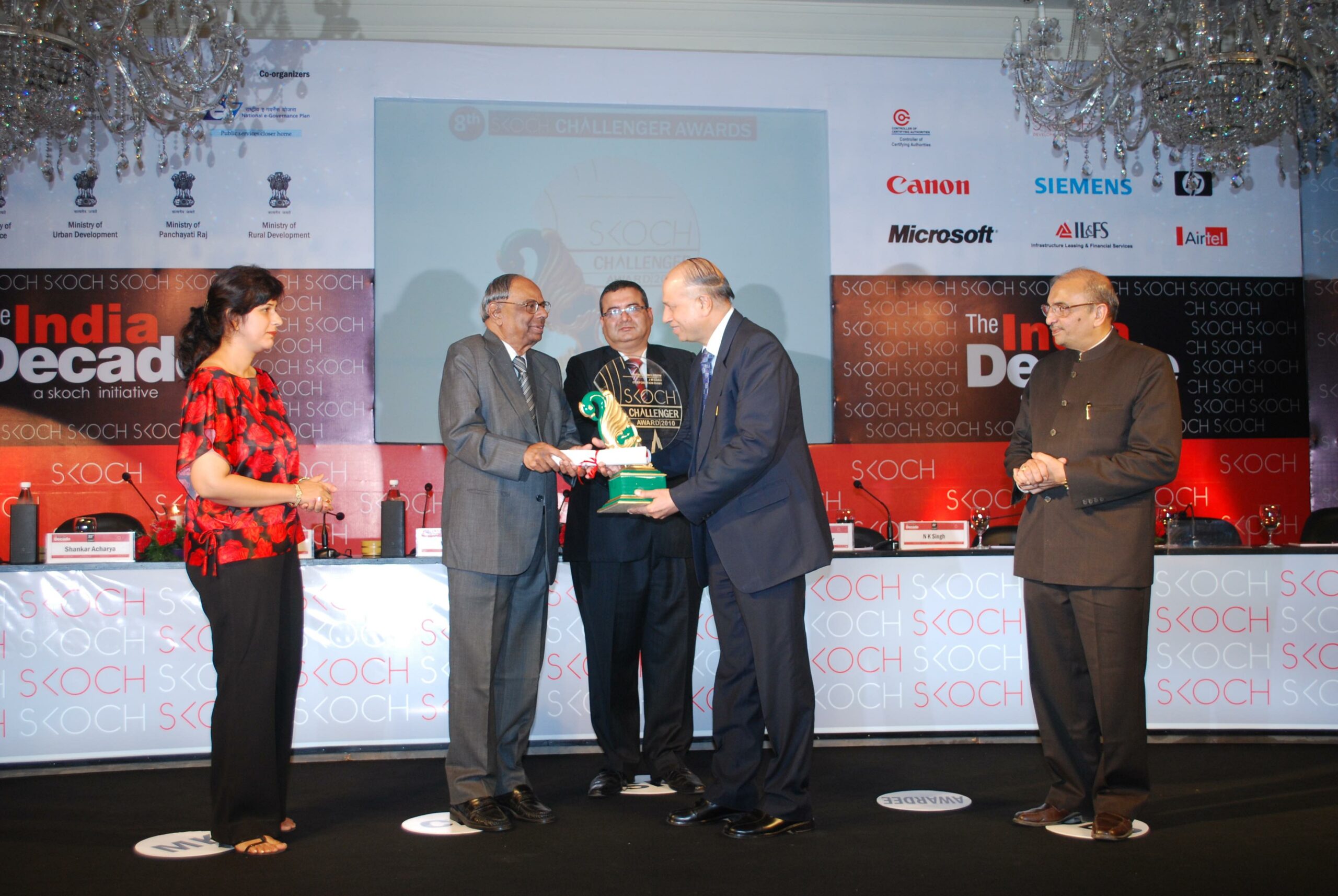 Financial inclusion should be made a national priority, both in words and in action, is a belief that Mr J M Garg stands by and strives for. For him, it is not a social obligation but a commercially viable activity. And this is evident in his stewardship of Corporation Bank’s financial inclusion initiatives. Mr Garg is a person who believes that inclusion must follow increasing awareness and changing mindsets—both of the ground-level banker and of the financially excluded. He also believes that as there might be some infrastructural constraints in setting up banks in certain places, technology will be a great enabler in tapping these unbanked areas. Under Mr Garg, Corporation Bank has also been able to tap the Self Help Group model to spread branchless banking in the country.