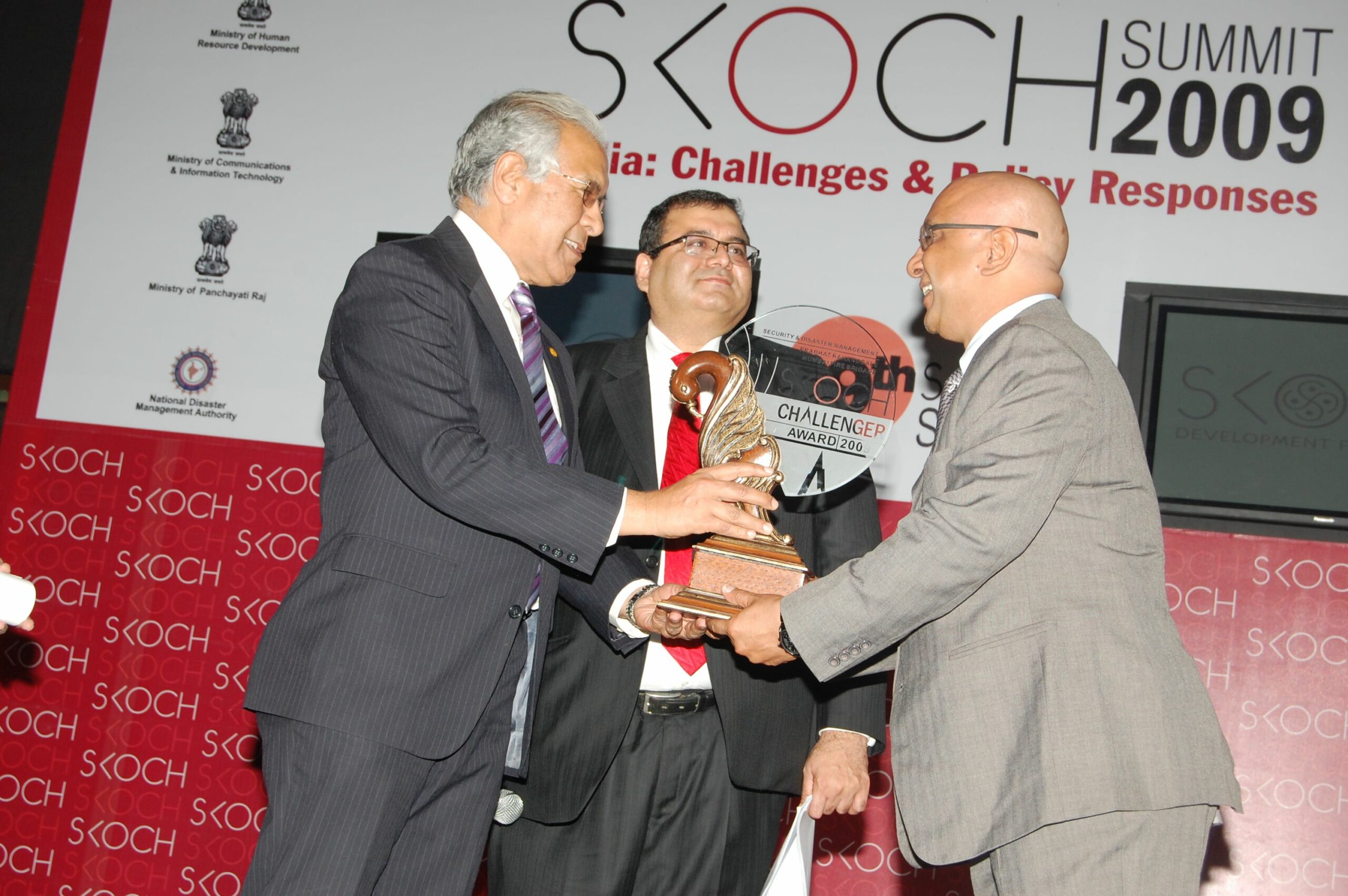 One of the very few Search and Rescue experts in India, Prabhat Rahangdale, has displayed exemplary courage in the face adversity – whether it is floods in Orissa and Bihar or terrorist attack in Mumbai. Rahangdale was responsible for the formation of multi-disciplinary task force for Search and Rescue at National & International levels. These teams were deployed for rescue operations in the aftermath of massive earthquakes at both Latur in 1993 and Bhuj in 2001; Tsunami in December 2006; and, floods in Mumbai on 26th July 2007. In October 2008, a flood rescue team under Rahangdale’s command was deputed in Bihar. Perhaps for the first time in its 122-year-old history, the Mumbai Fire Brigade was called upon to respond to a terror attack call on 26th November 2008. Rahangdale – the Braveheart – led from the front fighting fire in the face of firing and grenade attacks from the terrorists and succeeded in saving several lives.