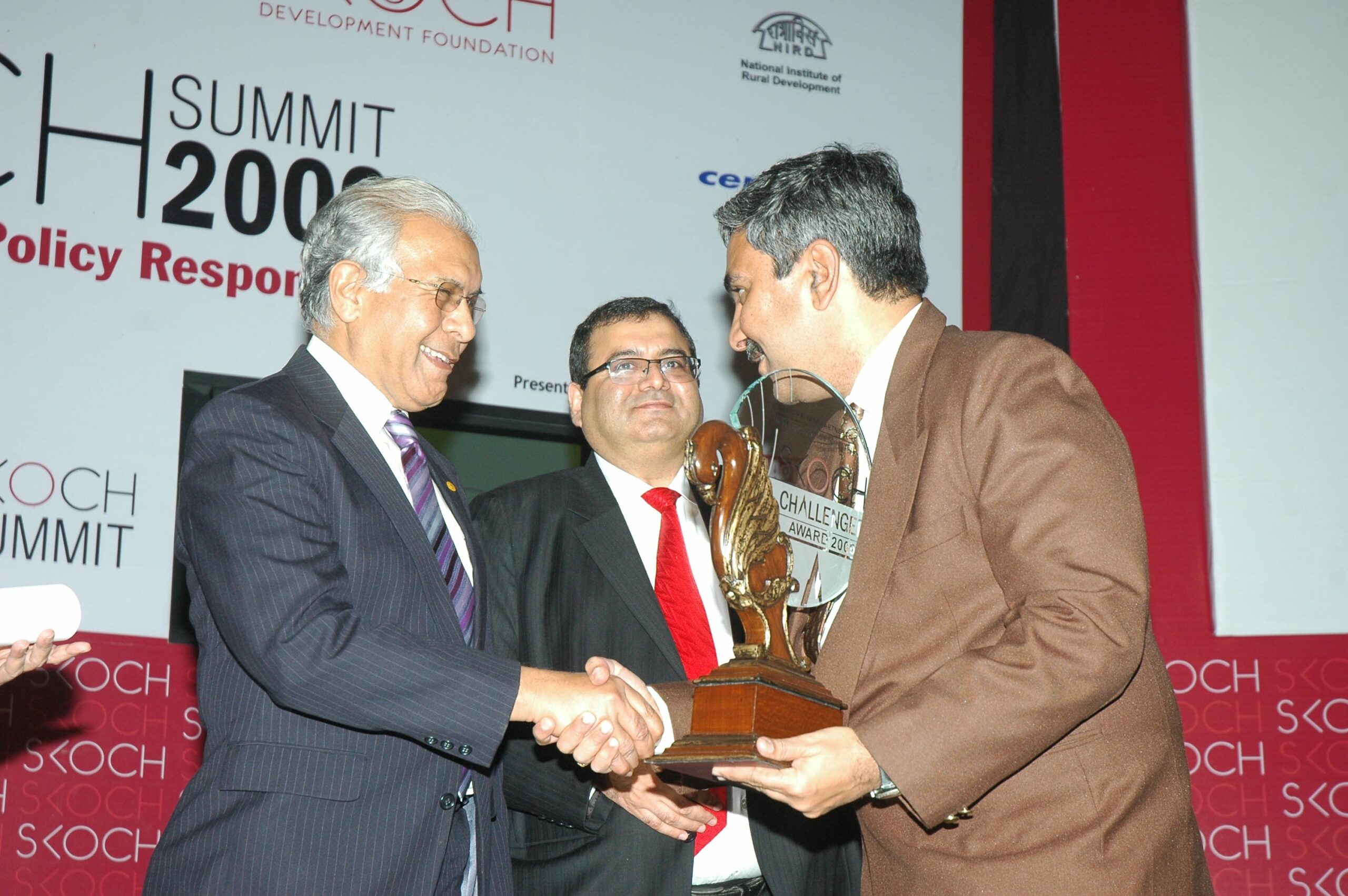 As a global technology leader, Intel believes that students deserve to have the tools needed to become the next generation innovators. Each year Intel spends 100 million dollars in over 50 countries to help teachers teach, students learn and universities around the world innovate – particularly in the areas of math, science and technology. Intel Education Initiative believes that a student must develop key 21st century skills such as familiarity with information and communication technologies, problem solving, critical thinking and collaboration. Intel’s education initiatives include, The Intel Teach and Learn program, Higher Education Program & Initiative for Innovation & Research in Science. Intel works with institutes of higher learning like Indian Institute of Technology and Indian Institute of Science to help develop industry relevant curriculum. Launched in 2004, the Learn Program has reached more than 88,000 learners across 24 states and four Union Territories in India. Since 1999, team India has won over 64 awards in the Intel International Science and Engineering Fair.