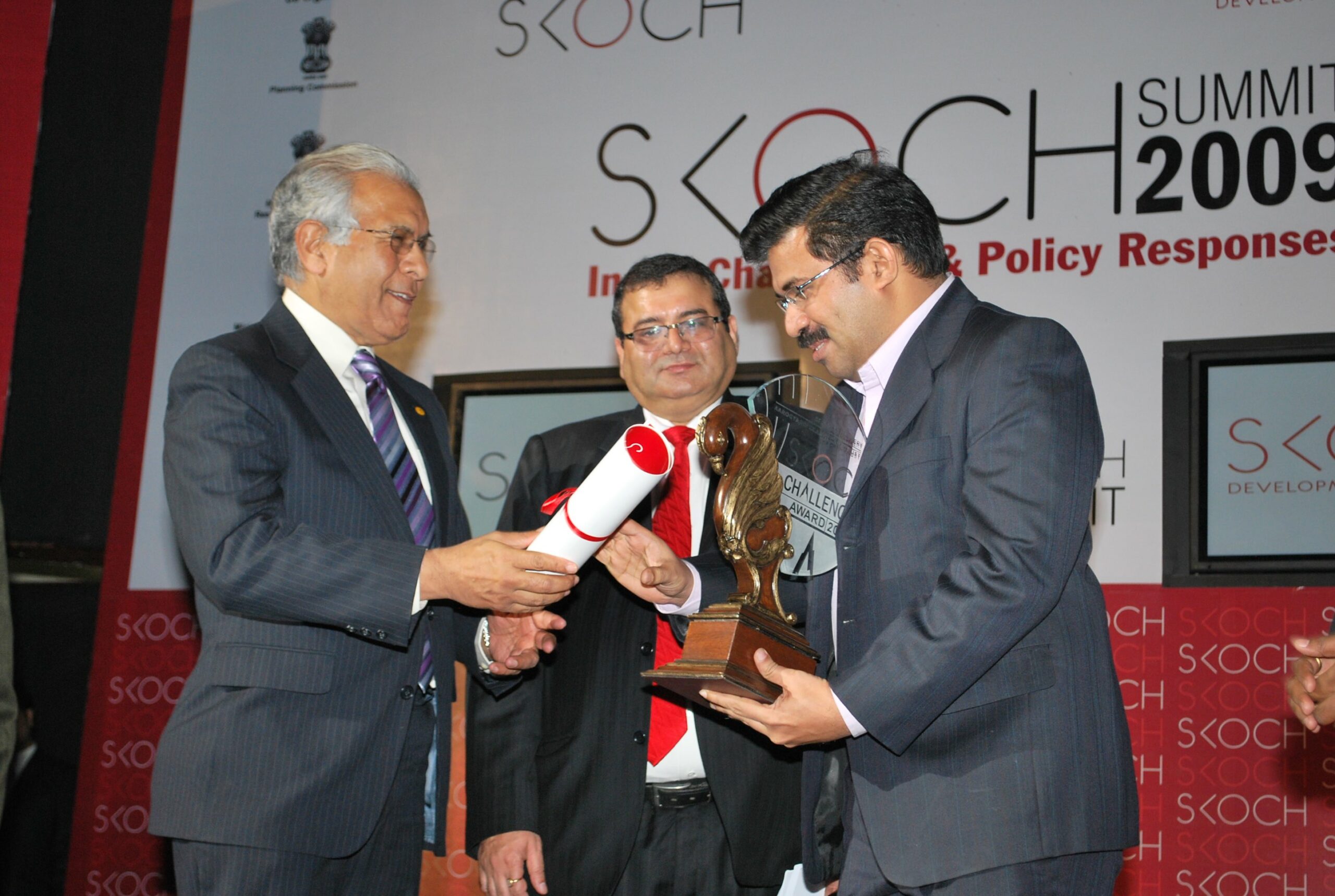 In a country where health insurance scheme that did not really pick up and any attempt to achieve Health For All through such a scheme was considered doomed from the start, Andhra Pradesh has covered more than 65 million people below poverty line through its Rajiv Aarogyasri Community Health Insurance Scheme, the cashless system where people do not to have to pay to get treated in the empaneled hospitals. The scheme is being run by Aarogyasri Health Care Trust under a public-private-partnership that includes a private insurer, public and private hospitals, women’s Self-Help Groups and the state government. There are strict protocols on the treatment, with around 800 medical and surgical packages listed and the costs fixed by the trust’s panel of doctors. Behind the model is a holistic approach to healthcare, ensuring that people are given free health check-ups by the network hospitals and a 24-hour health helpline, manned by 100 doctors and 1,600 paramedics that handles about 53,000 calls a day. So far beneficiaries have claimed 5 billion rupees under the scheme.