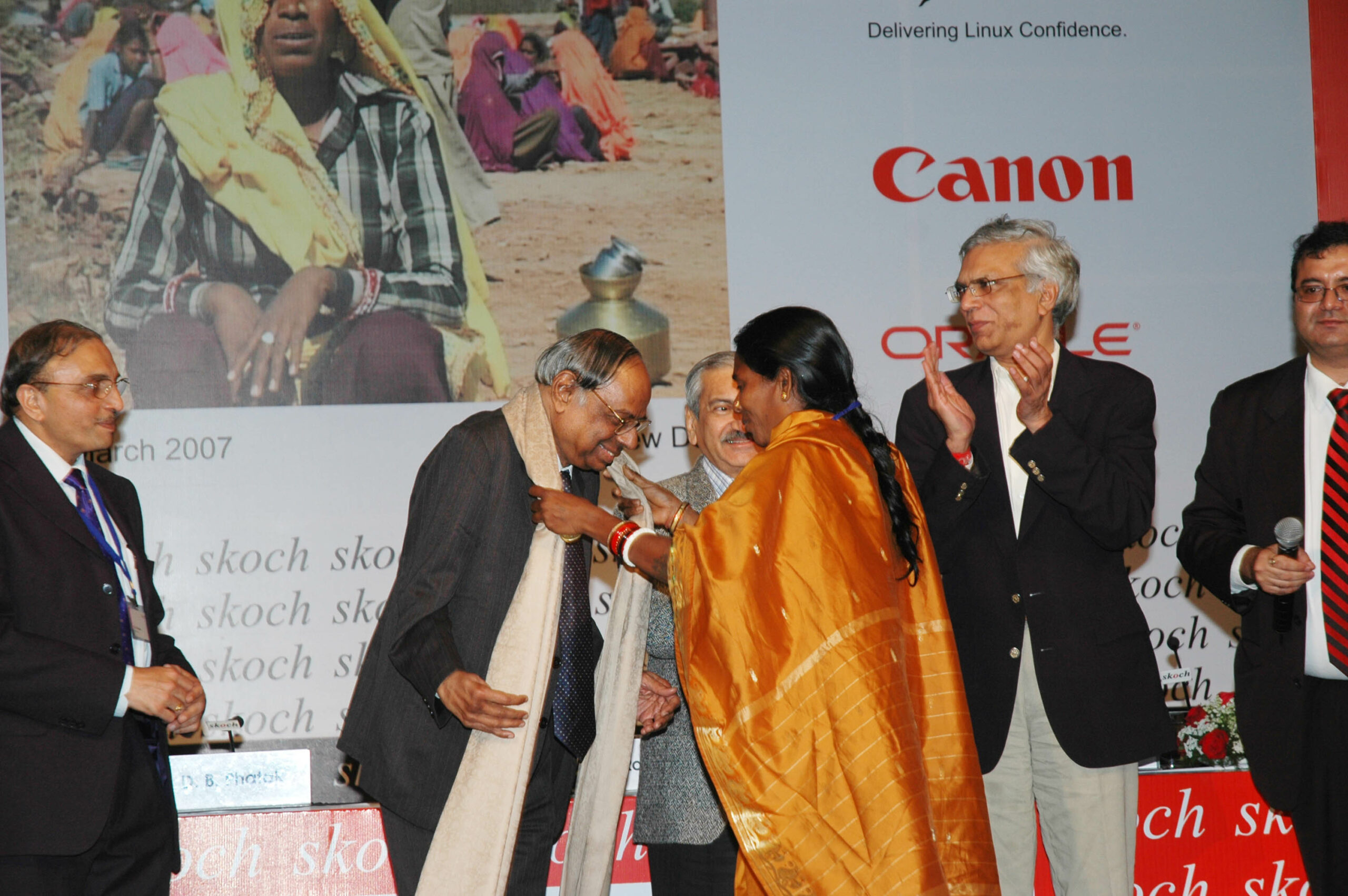 Dr C Rangarajan is a leading economist of the country, who has played a key role both as an academician and a policy maker. Currently Chairman, Economic Advisory Council to the Prime Minister, he was also Chairman of the 12th Finance Commission. He was Governor of Andhra Pradesh between 1997 and 2003. As Governor, Reserve Bank of India during 1992-97, he was instrumental in steering the country through Balance of Payments crisis. He initiated far reaching reforms in India’s financial sector to make banks competitive and efficient. These included deregulation of interest rates, introduction of prudential norms and credit regulation, shifting to market determined exchange rate system, making the rupee convertible on the current account and the cessation of the automatic monetisation of the budget deficit. As Chairman of the 12th Finance Commission, he brought about a paradigm shift in fiscal federalism, reinforced the imperative of fiscal responsibility for growth and poverty reduction and defined a framework for fiscal adjustment at the centre and in the states.

It was, Dr Rangarajan who introduced computerisation in banking system.  Despite facing resistance from trade unions, he went ahead and made it mandatory, starting with RBI followed by banks. He also took the bold decision of opening up bank accounts for women Self Help Groups. This was when many said – don’t do it!  Today there are more than 2 million Self Help Groups with bank accounts. Due to his commitment and his deep foresight, Dr Rangarajan was recently appointed Chairman of the Committee on Financial Inclusion.

He was a Member of the Planning Commission in 1992. A teacher at heart, Dr Rangarajan was for over a decade and half, Professor at the Indian Institute of Management, Ahmedabad before he took up the position of Deputy Governor at RBI.