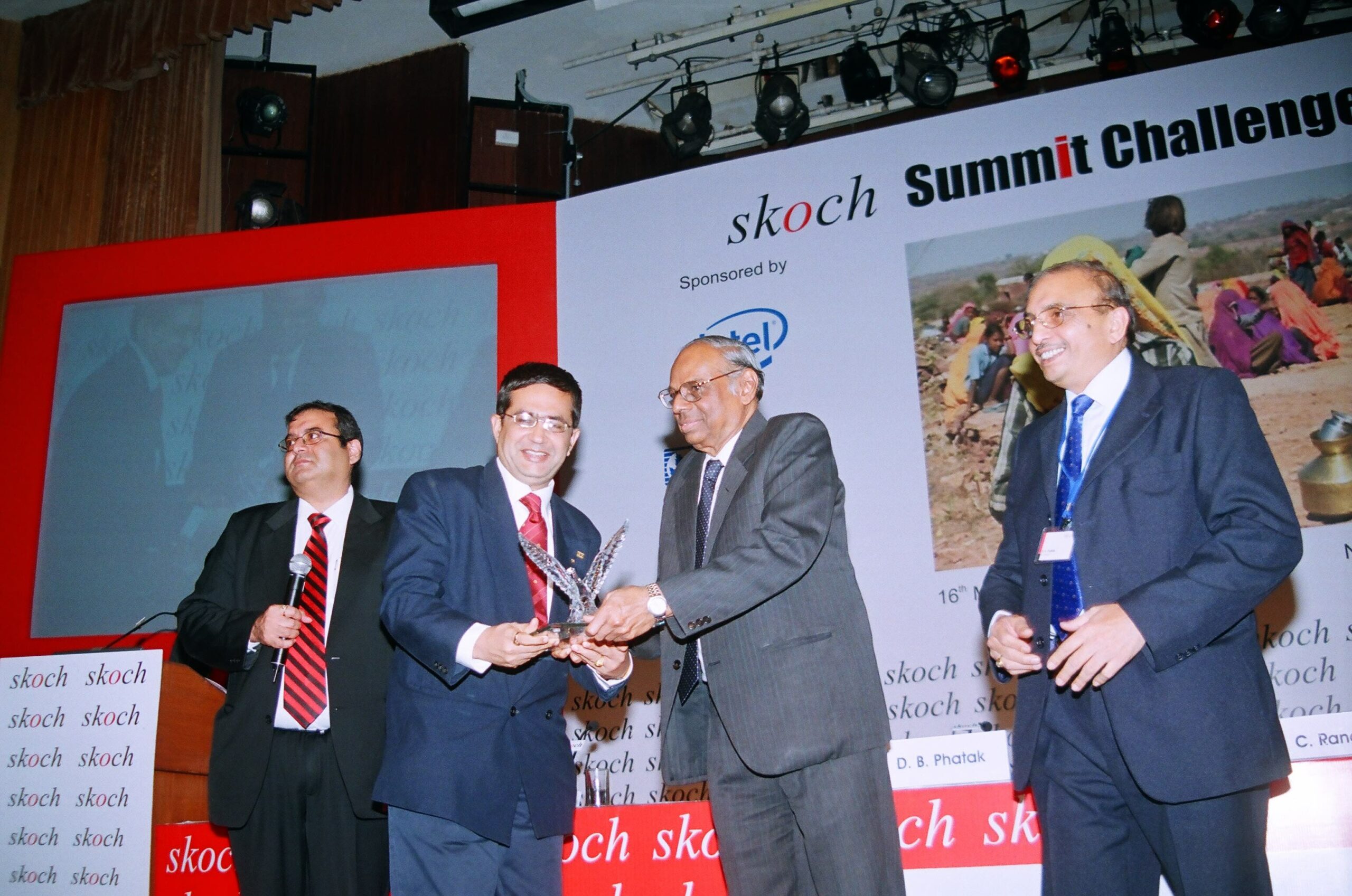 Mr Ashish Kumar Chauhan works as the President and CIO at Reliance Industries. He was associated with Reliance Infocomm till 2005 from concept to implementation and operations. He is known as one of the five founders of India’s largest automated exchange: the National Stock Exchange, which is considered to be the amongst the top three markets in the world ranked by the number of trades per day. At NSE he was in-charge of operations of Equity and Derivatives markets for over 7 years in addition to setting up of initial IT infrastructure.