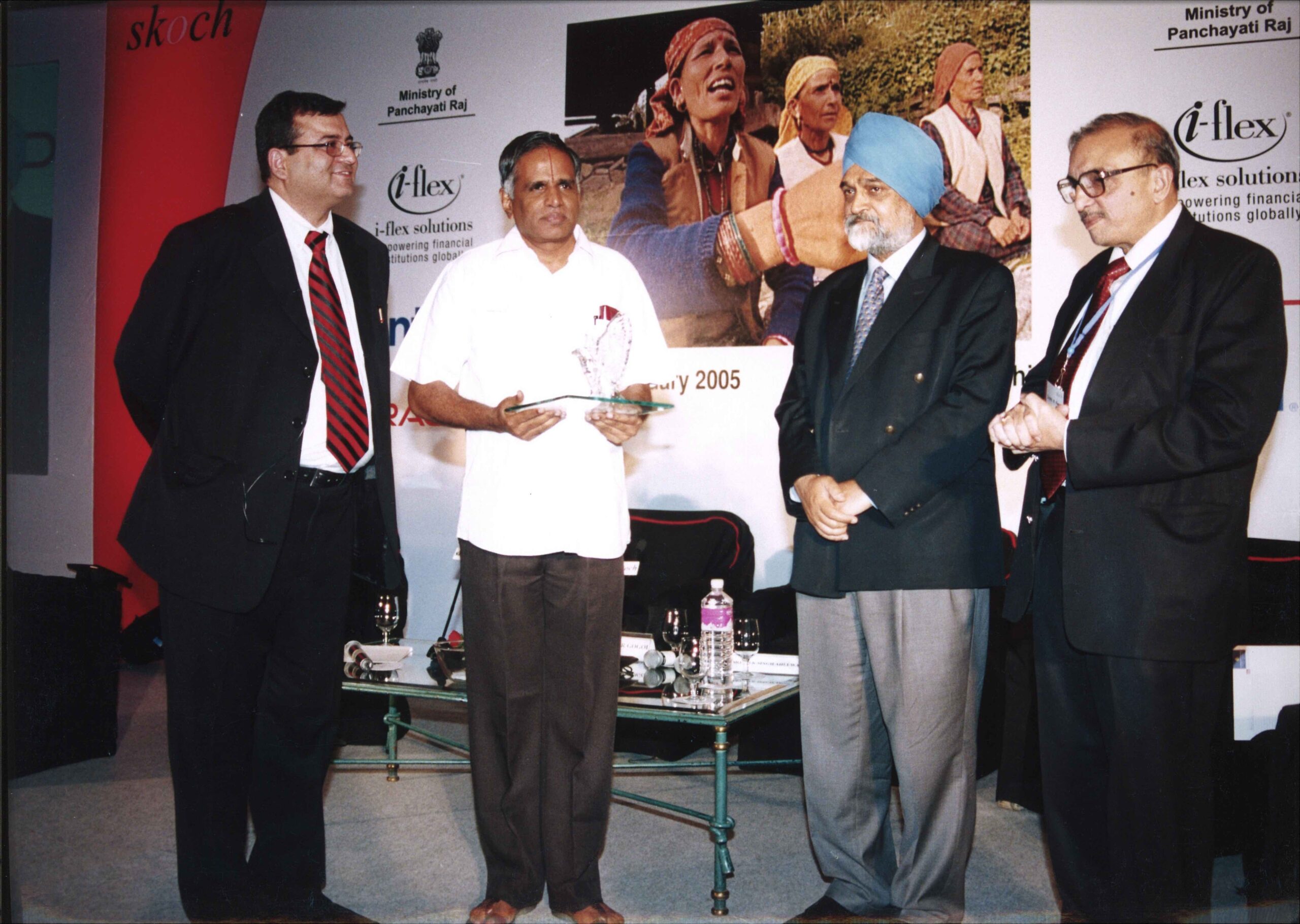 The Bangalore Agenda Task Force has been constituted by the Government of Karnataka with several eminent professionals as members. In the past couple of years, it has successfully created a platform for all key civic organisations to develop and integrate their short-term and long-term work plans for Bangalore. BATF has actively encouraged civic-minded individuals and corporates to identify with the city’s aspirations in health, education, and infrastructure. While it can do with more support at its home turf, it is already emerging as an aspirational role model for other metros.