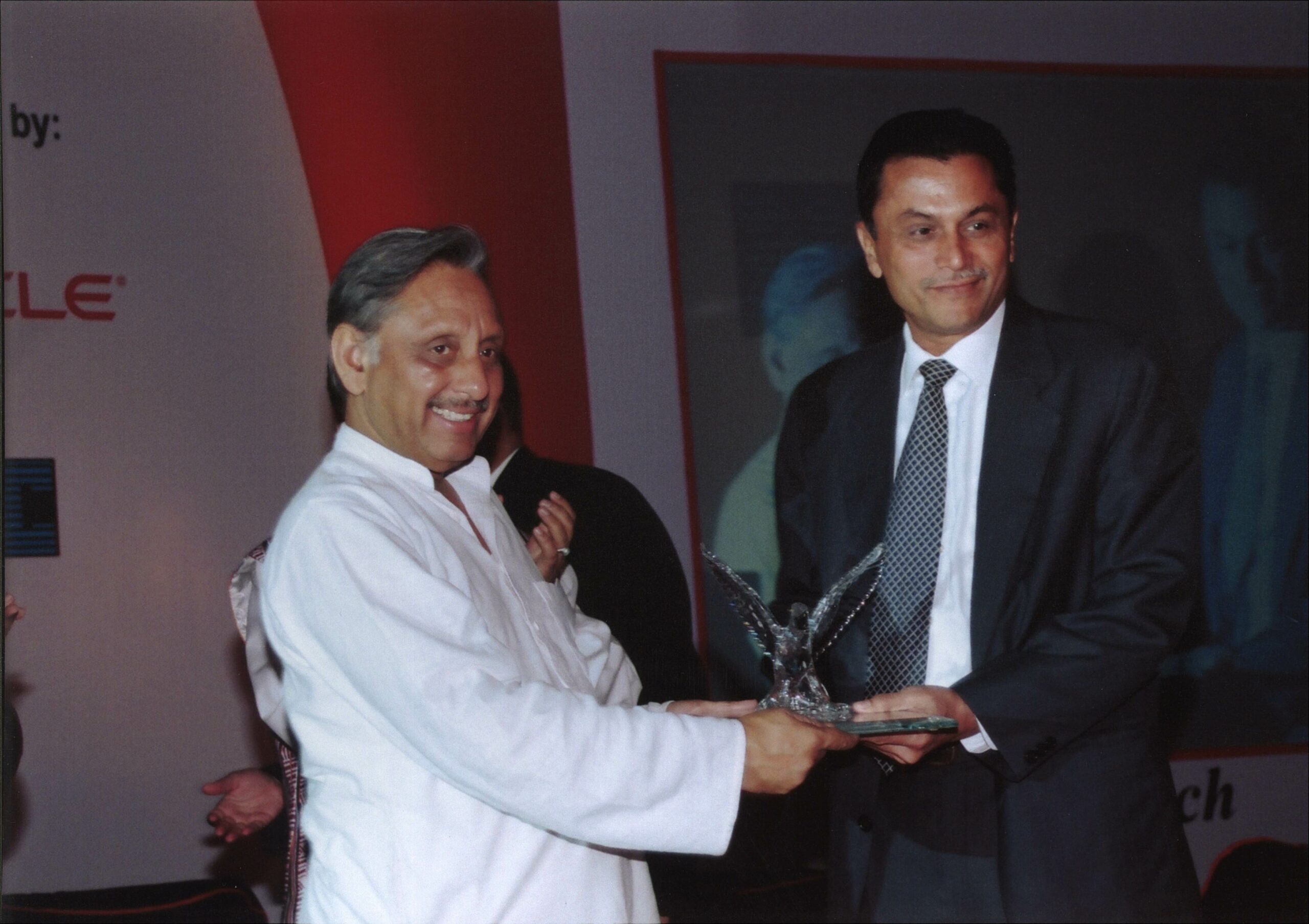 A 1975-batch IAS officer of the Maharashtra Cadre was an executive director in charge of the secondary markets at SEBI, Mr C B Bhave set the markets afire when he managed to persuade all market players to agree to accept the new system of trading in dematerialised shares or debentures. This resulted in setting up of a National Securities Depository Limited or NSDL. Today there are over 7.5 million depositors who have accounts with NSDL, with over 538 billion dollars worth of securities dematted. India has been the fastest to implement paperless trading. With such a track record, it is hardly surprising Mr Bhave’s NSDL has been chosen to implement the Tax Information Network for the Finance Ministry. Mr Bhave is now playing a crucial role in introducing reforms in tax administration.