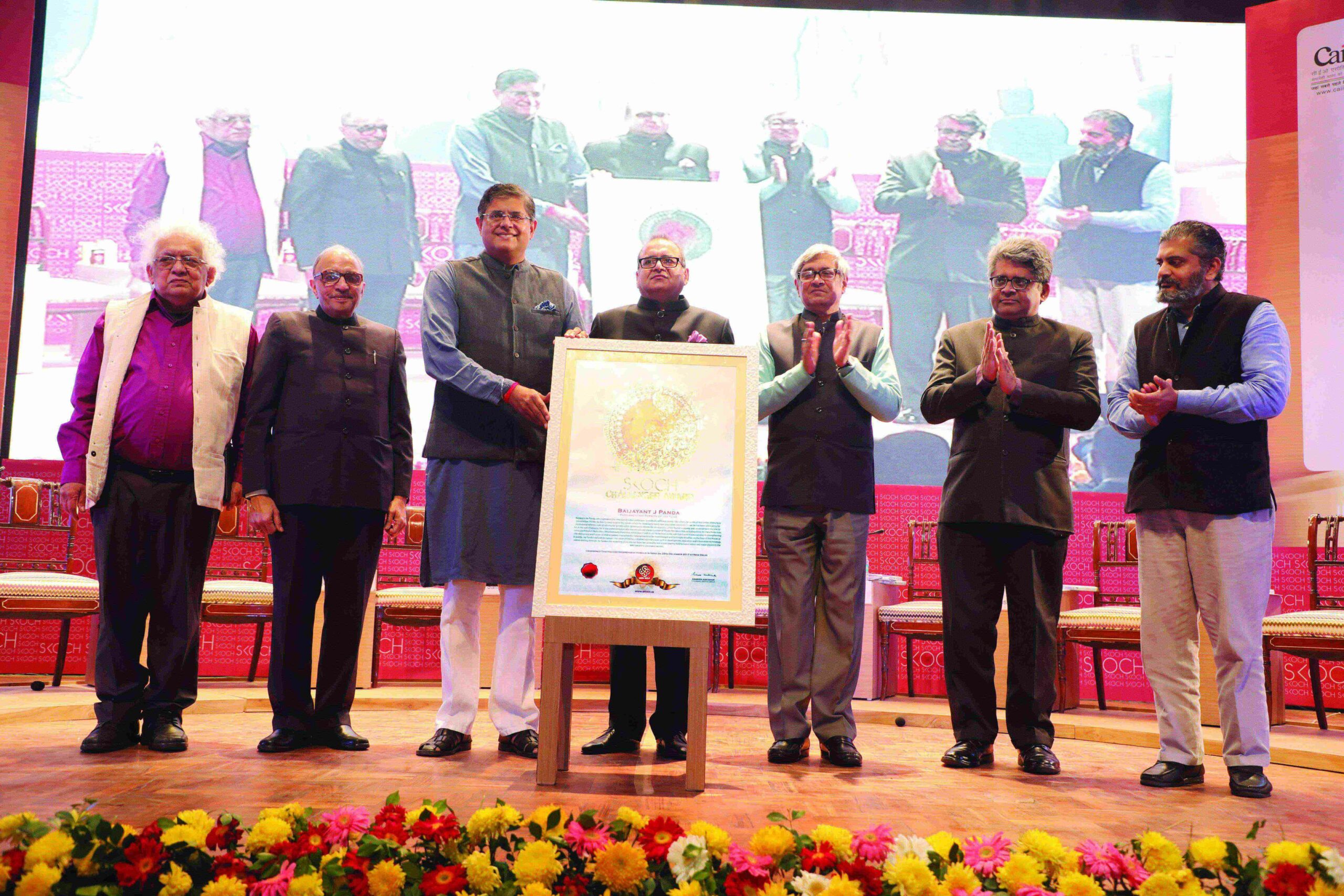 Baijayant Jay Panda, who represents the new face of Indian politicians, is made of a different mettle. Like others, he is critical, but unlike others he is constructive. Politics for him is a way to serve the nation, which he chose consciously over a lucrative corporate career. He has been advocating for institutional reforms, judicial reforms for gender safety, governance reforms for social justice, a free market economy and universal basic income to hit at the root of poverty. He is one parliamentarian who has introduced a large number of Private Member’s Bills including those for Data Protection, Vehicular Pollution Reduction, Whistleblowers Protection Amendment and so on. He believes in the role that Fourth Estate can play in strengthening the democracy and has on several occasions counseled the national media to be more tolerant and forthright. Whether on the floor of the House or in public, Jay Panda’s passion to espouse the cause of Odisha and other national issues such as development, education and information technology, comes shining through. He favours the widening of income tax base; net neutrality and a level playing field between minor and major players in the telecom and e-commerce sectors.