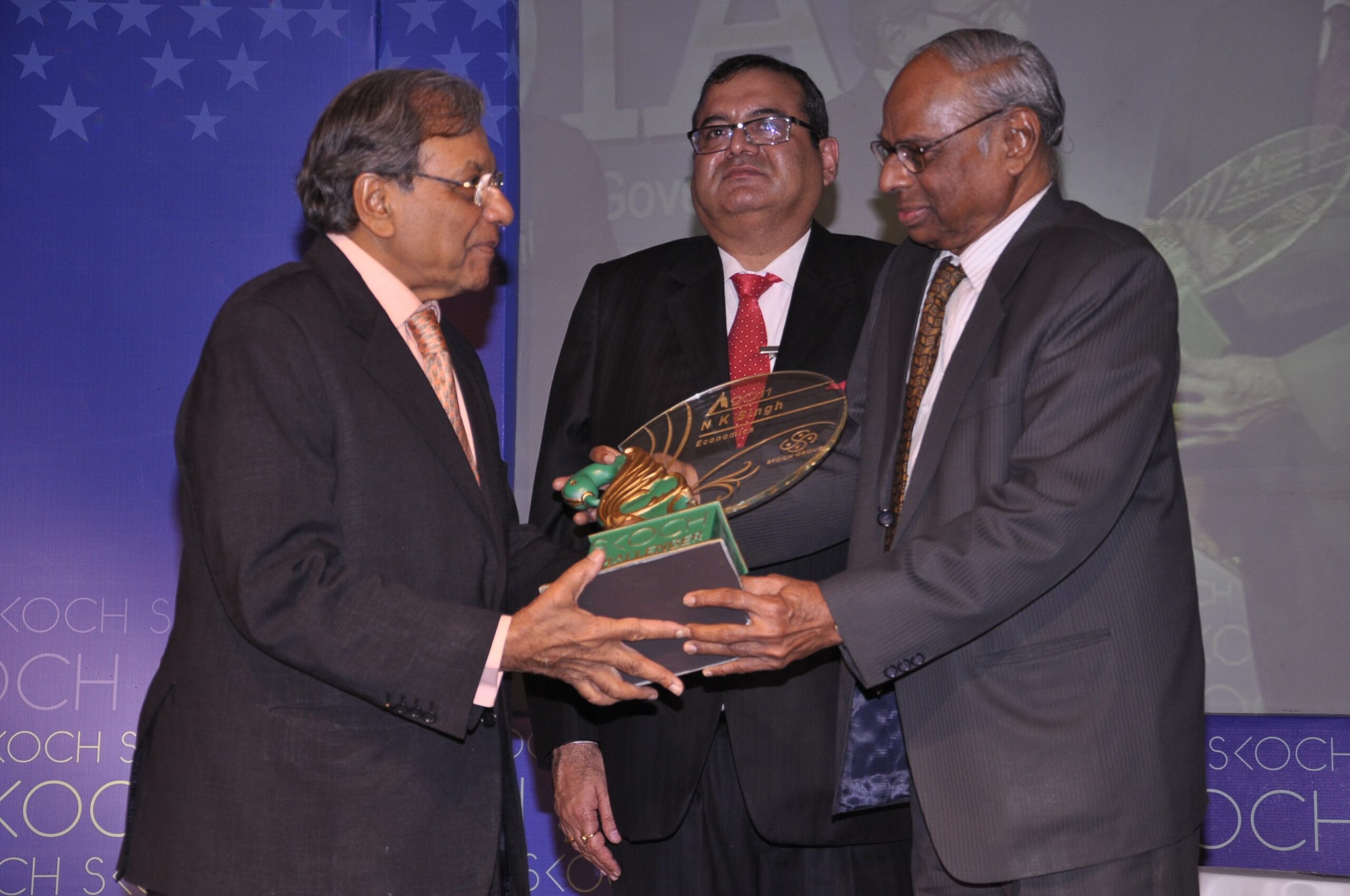 N K Singh has been the face of reforms in India. He studied Economics at Delhi School of Economics and then taught at St Stephen’s, subsequently joining the IAS. He has held senior positions in the IAS, such as Principal Secretary to the PM, Revenue Secretary, Expenditure Secretary and Finance Secretary and went on to become a Member of the Planning Commission. Earlier, he also served at the Indian Embassy in Tokyo. Having completed a career in bureaucracy, N K Singh joined Parliament as an MP in the Rajya Sabha. Since his original cadre was Bihar, it is understandable that N K Singh should go on to become Deputy Chairman of Bihar’s State Planning Board, driving Bihar’s reforms and high growth. He oversaw a rise in public investment from around Rs 4,000 crore in 2004-05 to Rs 21,000 crore last year. Within this, there has been a 2.5 times increase in the Plan outlay. This has resulted in Bihar growing over 12 per cent on an average over the last five years. The result is that there has been a sea change in the perception of Bihar’s image, which is further emboldened to continue with its development strategies. Team Skoch has known him and observed his contributions since 2010.