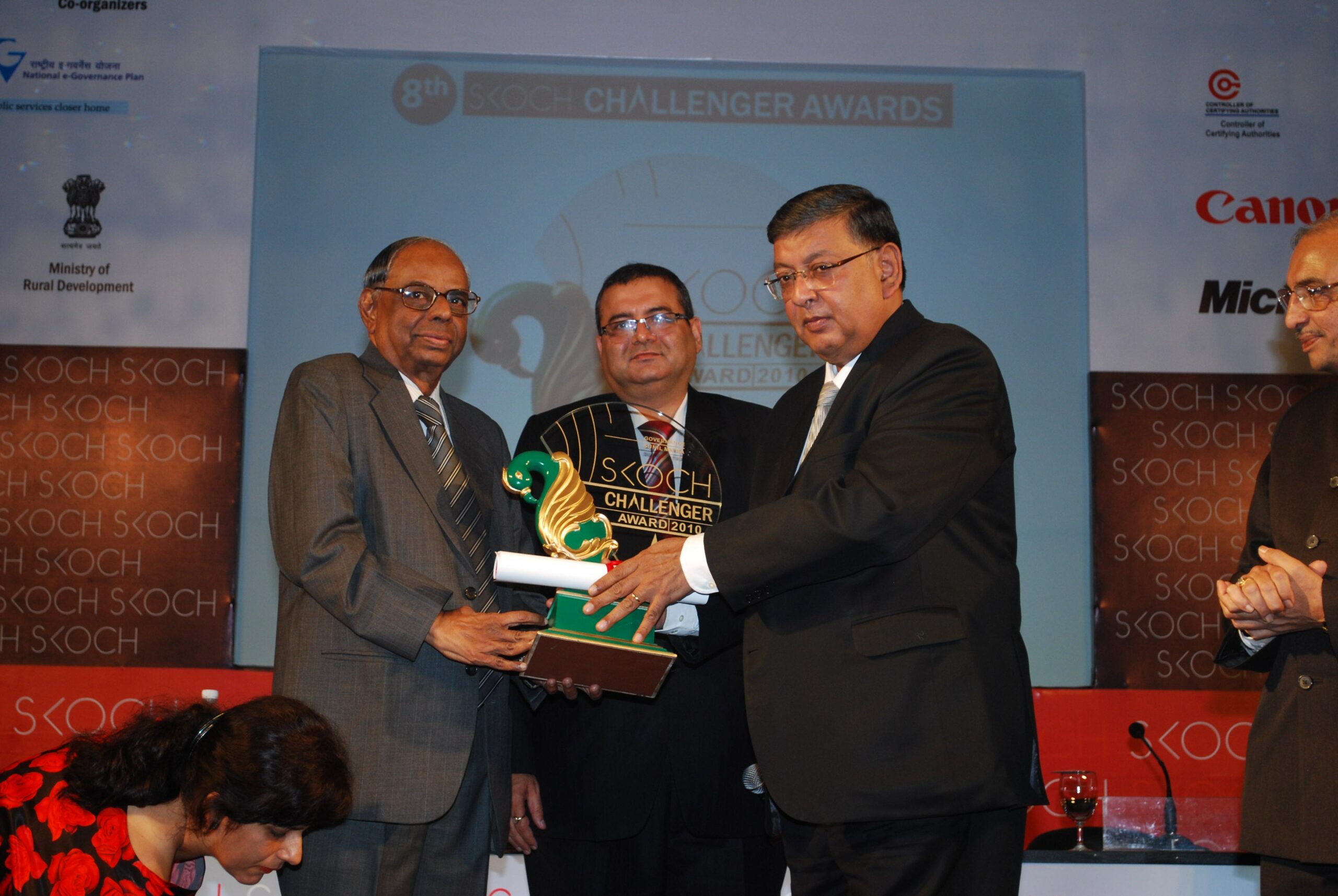 In a country where electricity supply is a recurring issue, West Bengal stands out like a shining beacon. It is the only state where unbundling of its State Electricity Board (SEB) has an associated financial restructuring plan, including approvals, composite measure for governance and internal structural improvements. Its innovative approach has led to complete revamping of its power structure with the state continuing to play a major role albeit in more market oriented manner. About 54 per cent of the state’s power generation capacity and around 70 per cent of energy distribution is handled by state agencies even though it has a multiple-licensee situation in place. It is a fascinating turnaround story that was executed without a single demonstration or court case. The Left-ruled state managed to make its electricity board profit making in 2006 – a remarkable feat – since it was only in late-2000 that it initiated the reforms process. Team Skoch studied the project and documented the achievements of the state in power sector recently.