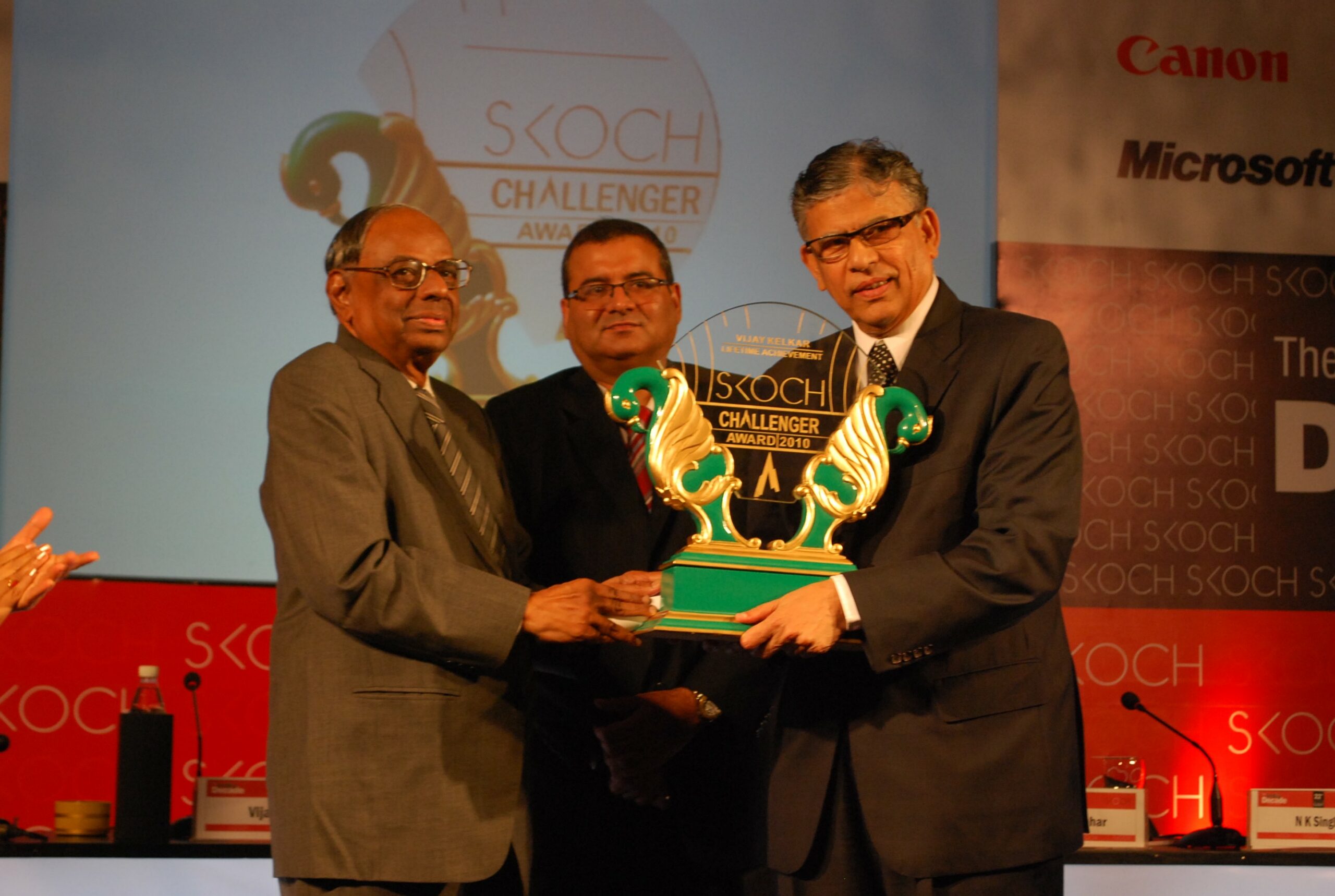 In a remarkable, 33 year-long career in public policy, Dr. Vijay Kelkar has been one of the key players in the vanguard of India’s economic reforms, making lasting contributions in shaping the development of the economy to this day. His uniqueness lies in the fact that even after his retirement, both the public and private sectors continue to vie for his talent. Among his early contributions was India’s trade policy, as member secretary of the committee that drew up the roadmap for reform of the policy. From that time to his last responsibility of chairing the 13th Finance Commission, causes espoused by Dr. Kelkar exhibited his deep understanding of and dedication to the forces of growth and development. His core competence, however, remains prices and fiscal reform, where he has made waves through petroleum price reform, tax committee recommendations, the Fiscal Reform and Budget Management Act, and now the far-reaching 13th Finance Commission report.