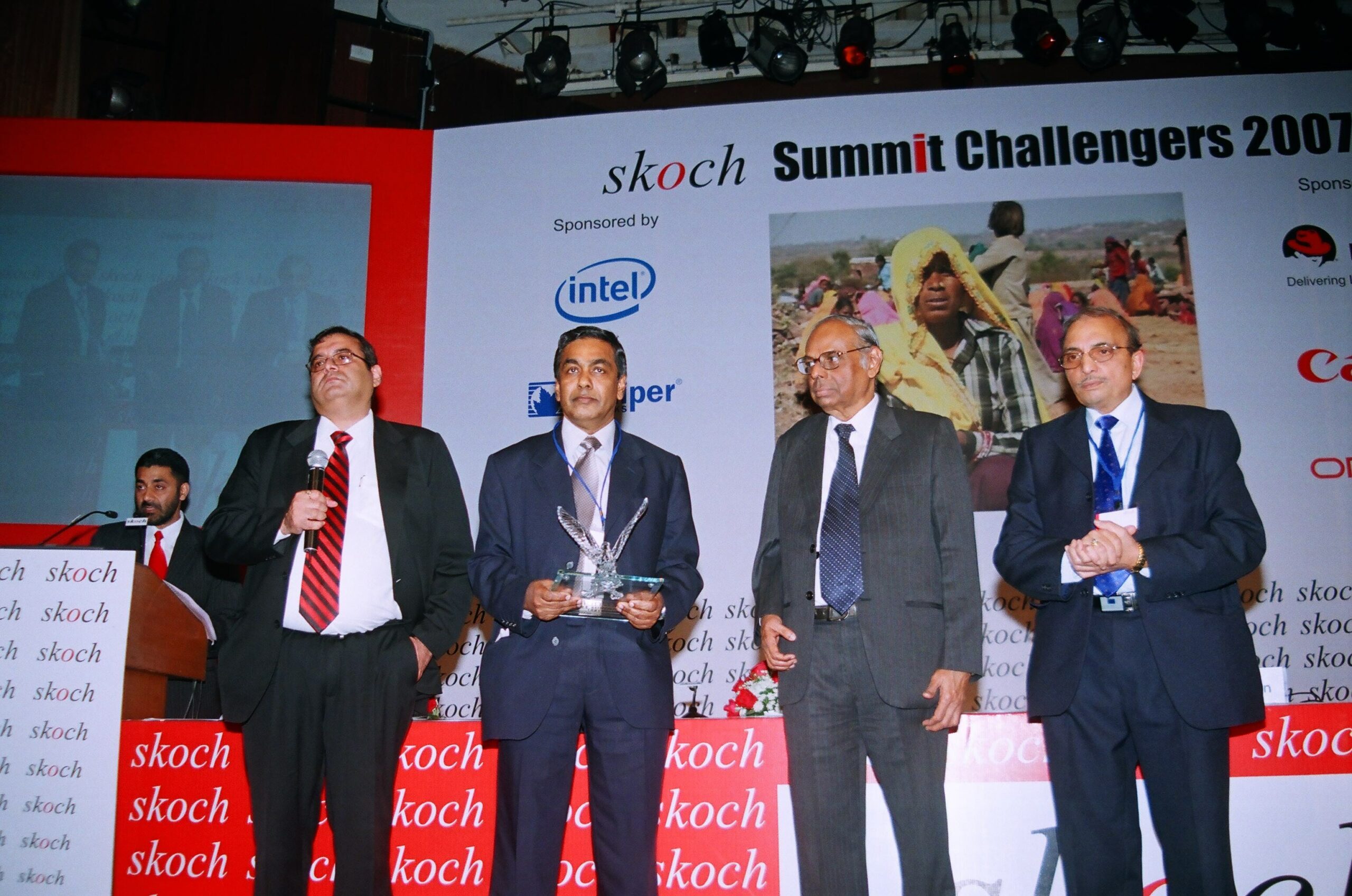 It is the story of power of people management. The project involved a certain social discipline, like, ban on grazing and, tree felling. The results were so good that even those who conceptualised it were astonished, to witness emergence of an oasis in the midst of a rocky and difficult terrain of Kachighatti in Aurangabad district in Maharashtra which was treaded by Team Skoch. It was possible because villagers participated in all the planning phases including the land use and women’s participation. The watershed management was so successful that about 29 wells were recharged and the average income of the farmers increased by as much as 20,000 rupees. Thanks to NABARD, they are the people, who are in control of their destiny.